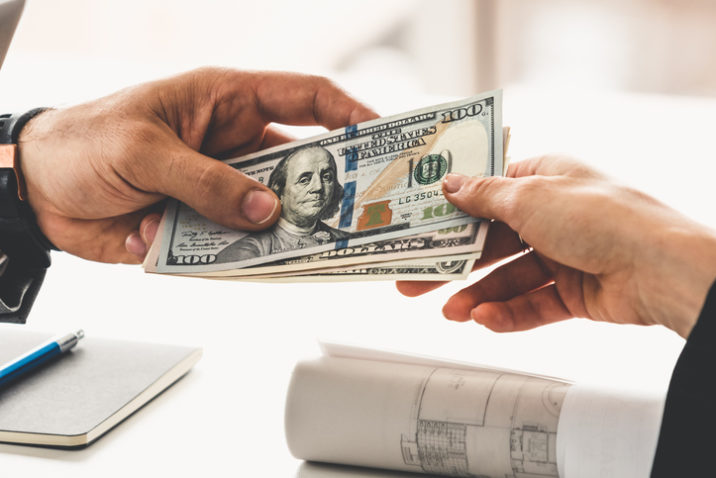 The private equity market is booming and pay for PE and venture capital employees has increased. But many aren’t satisfied, particularly those in accounting and controller roles, according to a survey conducted by Benchmark Compensation.

The organization, which provides compensation studies and reports to financial firms, found that 80 percent of respondents earn between $151,000 to $1 million, according to its 2022 Private Equity VC Compensation Report. This ranks as the highest percentage of market participants reporting earnings of more than $150,000 in the survey’s 15-year history.

However, the number of people who make $200,000 and less has shrank over the past nine years. There was an additional 4 percent decline at the lower end of the pay range, after last year’s 7 percent decline in those earning below $150,000.

The firm surveyed hundreds of partners, principals and employees across a large swath of PE and VC organizations worldwide, with a concentration in North America.

Regardless of job title, almost all respondents expect an increase in total compensation. A total of 59 percent of respondents expect to see greater cash earnings this year, with 41 percent earning the same or less than last year, findings in line with last year’s results.

But while compensation is up, so is pay dissatisfaction, with 57 percent of respondents saying they were not happy with their earnings. Market conditions and employee expectations were the reasons cited by 62 percent of those dissatisfied.

Managing partners reported being happiest with their overall compensation. The most dramatic decline in reported happiness was among accountants/controllers. Chief financial officers, on the other hand, are by and large – at 64 percent of CFO respondents – satisfied with their pay.

For the 36 percent of CFOs who report they are unhappy with their pay, carried interest was the most common reason – 37 percent of respondents – given for their dissatisfaction. A total of 21 percent blamed their own expectations and “other reasons” for their displeasure. The firm’s compensation formula was the reason 17 percent were unhappy. Market conditions were only cited as the cause of 4 percent of people’s unhappiness.

David Kochanek, publisher of PrivateEquityCompensation.com, said this dissatisfaction with pay, even when the market is strong, is often because investment professionals are not currently concerned about losing their job, but also reading about the top performers and huge pay packages.

Views on job security are used to assess the health of the private equity and venture capital industry through the eyes of those working in it. A majority of respondents, 68 percent, are not concerned about their job security. Twenty-eight percent of those surveyed are somewhat concerned, down 5 percent from last year, and those very concerned remained at 4 percent.

Bonuses and carry down

The report noted that 71 percent of respondents do not receive a bonus guarantee. However, employees at the largest firms can expect to earn more than triple the bonus pay of those at smaller firms.

Most employees said they made less bonus pay compared with last year. But overall, 61 percent of respondents expect to see greater cash earnings this year, with 39 percent earning the same or less than last year. Those earning between $501,000 and $1 million were the only group for which bonus pay was greater than base pay, though they also made slightly less in base pay this year.

The amount of firms with less than a 20 percent carry pool went up 4 percentage points from last year.

Work experience continues to be the main driver of carry participation rates. Between 68 percent and 77 percent of those with 10 or more years of work experience receive personal carry.

As far as length of work week, 82 percent of CFOs report working between 40 and 60 hours per week.

The report also charts compensation on an hourly basis, providing useful insight into how much value firms place on an employee’s time, which offers private equity and venture capital professionals a yardstick by which to measure how the hours they have invested compare to others in the firm. Kochenick said, on average, CFOs are paid quite well for the time they invest.