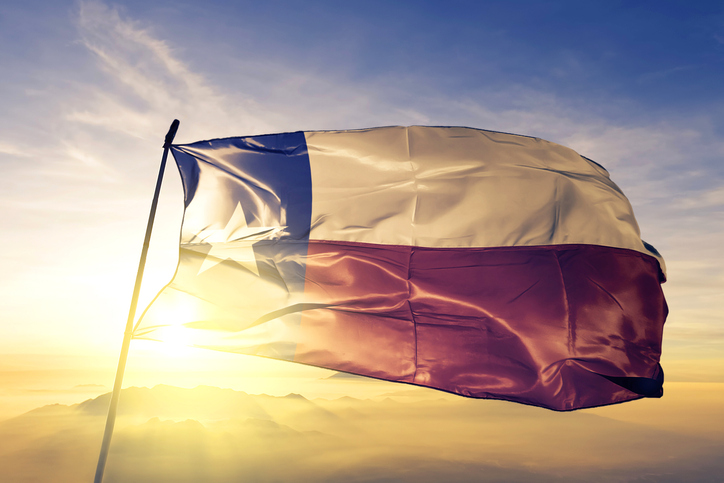 Texas Municipal Retirement System is in the process of jacking up its private equity allocation with the goal of reaching 10 percent by 2024, as the pension system started the year with a sub-4 percent allocation, as reported by affiliate title Buyouts.

“So why are we increasing our investments in PE? The goal is to enhance the trust fund’s performance, and given the returns, there is a huge opportunity set in PE,” according to Tom Masthay, director of private equity at TMRS.

The goal is to reach the 10 percent allocation by 2024 but Masthay said that it will most likely “occur sooner than that.”

Private equity also is attractive because the number of investable US publicly listed companies decreased by 45 percent over the last 25 years from approximately 7,200 to 3,900, according to presentation slides.

TMRS’ PE portfolio as of September 30 has $5.4 billion of commitments and a net asset value of $2.4 billion, including 40 different managers and 69 investment funds. “Year-to-date we have $1.6 billion of commitments, and we should end up at around $1.8 billion by the end of the year, which will be a new annual record for us,” he said. “High levels of re-ups led to active year of commitments.”

TMRS decided to invest in PE instead of TMRS’ public equity benchmark and this paved the way for an additional $292 million in the trust fund.

TMRS’ PE portfolio performance is lagging the public equity benchmark (MSCI ACWI) at the one-year mark, as TMRS has a 40.9 percent IRR versus the public benchmark of 58.9 percent.

Things get better from there, outperforming the 3-year benchmark by 14.7 percent and in the 5-year timeframe by 13 percent. Since inception, public markets have a 13 percent IRR compared to TMRS’ 27 percent.

TMRS has dedicated $560 million to co-invest commitments in the last 12 months and $198 million of invested/approved into 13 deals year-to-date.

“Co-investments come at a one-third of the cost of funds,” Masthay said.

TMRS’ 2022 goals include: committing $900 million of capital, increase the percentage of TMRS’ PE portfolio being invested in fee-efficient co-investments and to maintain relative performance edge, by increasing co-investment and venture capital activities are aimed at enhancing returns.