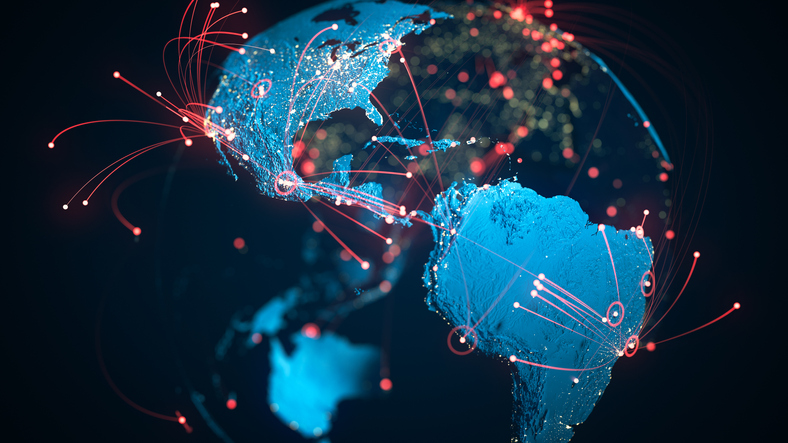 The New York-based late-stage firm sees attractive benefits for companies to fundraise from public investors. Because of this, the firm invests in North American tech start-ups with the goal to help them go public within two years of their investment while they still have a market valuation of under $500 million.

Jeff Stewart, a managing director and co-founder of GPO Fund, said that the idea for the firm sprouted from when he and the firm’s other founders were angel investors. They realized problems arose, like a company’s cap table being too complex to make an acquisition, exclusively because companies were not exiting as quickly as they used to.

“Our angel investments were staying private longer and a lot of the alpha was being captured in the private market,” Stewart said. “As founders, we saw this was causing misaligned capital tables, brittleness and a lack of transparency.”

Thus, the Global Public Offering Fund was founded in 2018. The firm looks to operate as a late-stage rolling fund that leads rounds of around $40 million into a company and looks to hold them for five years, three of which are on the public market.

The firm is currently targeting a minimum of $250 million for its first fund and has made three investments so far, one of which has already exited, and two more that are on their way.

He said that the firm had found that this type of investment strategy attracts a specific type of founder, a motivated one, looking to build an industry-leading company as opposed to getting acquired.

“We realized that the better entrepreneurs wanted to be a bigger public business and not sell to private equity or Google and Facebook and that has proven out,” Stewart said. “They want to be the elephant not sell their company to the elephant.”

The firm was one of the lead investors on a $40 million round in Spire Global in 2019. The company looks to use satellites to improve weather tracking and mapping. The start-up also grabbed capital from Mitsui Global Investment, RRE Ventures, and ITOCHU Corporation, among others.

“Unicorns are built in the public market,” Stewart said. “It’s not supposed to be that unicorns stay private and go public at a multi-billion valuation. We think it’s healthy to go public earlier in a company’s lifecycle.”

He said that the public market offers more potential capital for companies looking to grow. He added that the amount of dry powder across late-stage venture managers can’t compare to the capital that’s possible from the public pool.

Stewart said that the firm targets stock exchanges outside the US because the NYSE and the Nasdaq aren’t the best options for companies that are smaller than $1 billion to have a successful offering, which is much more common in other countries.

“Part of our strategy is helping our portfolio companies accelerate growth outside the US,” Stewart said. “Our LPs are incredibly knowledgeable about doing business in these countries.”

He added that their LPs were instantly interested in this strategy as the venture market is pushing companies to stay private longer, which isn’t always beneficial to venture funds’ underlying investors.

The increased transparency and quicker liquidity a fund like GPO can offer resonated especially with family offices and high-net-worth individuals, Stewart said. He added that many of their LPs like the options this fund gives them for co-investing, as well.

Stewart said the firm is continuing to look for new companies to add to its portfolio and estimates that there are about 1,600 US start-ups that could benefit from a model like this.

“Every time we see a SPAC article, I wish I had time to go educate the world that this is a better alternative,” Stewart said.