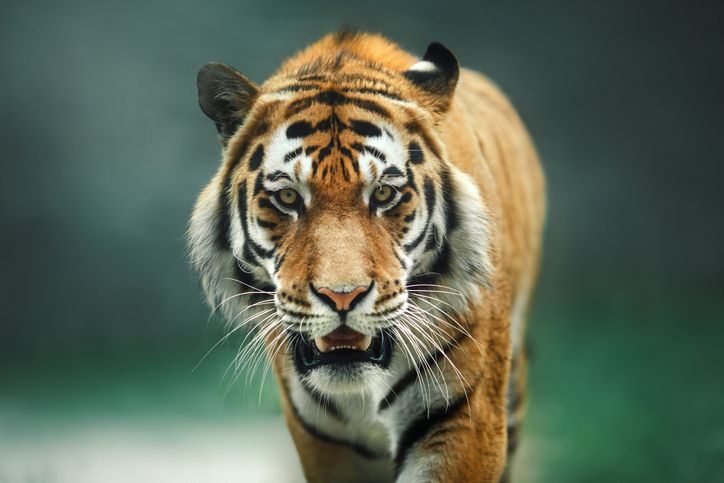 There’s no denying that the venture space is white hot, as start-ups are flush with cash thanks to a growing pool of investors pouring more dollars into them. And with private equity firms and hedge funds participating in more VC-style investments, Tiger Global and Coatue now lead all venture firms in global activity.

In fact, private equity firms led investments for the first half of the year, according to a new report from FactSet.

The report showed that Tiger Global led the way with large investments worldwide, putting $26 billion into 143 rounds, or an average of $181.8 million per round. Sequoia Capital’s China arm, Sequoia Capital China Advisors, followed with 98 investments amounting to $14.5 billion. In addition, parent firm Sequoia Capital made 77 investments in the first half for $13.7 billion.

Coatue Management, another private equity firm, participated in 68 rounds for a total investment value of $12.9 billion.

Private equity firms investing in VC-backed companies have seen a rise in the past year in the later stages, according to Crunchbase. But increasingly, private equity is pushing earlier and earlier into the investment cycle. Investors said Tiger Global and Coatue have made more venture-style bets and have come in earlier rounds before a company’s value skyrockets.

The report noted that venture capital investments worldwide reached $280 billion in the first half of the year, 149.9 percent higher than the nearly $60 billion during the same period last year. So far, 2021 has already surpassed 2020’s record high total of $275 billion.

Europe saw massive growth in venture capital investment during the first half of the year. European-based portfolio companies raised $50 billion, the majority of which was shared across the UK, Italy, Germany, France and Sweden. Smaller countries, such as Romania, Croatia and Greece, also saw investments increase.

FactSet said four out of the top five investors in Europe were based in the US. These include Tiger Global, Goldman Sachs Partners and Accel Partners, who altogether participated in VC rounds totaling $11.6 billion in the region.

Technology services continued to dominate VC interest in the first six months of 2021. It attracted $150 billion in venture capital investments. However, other sectors fall way behind tech services. The closest sectors are healthtech and commercial services at $30 million.