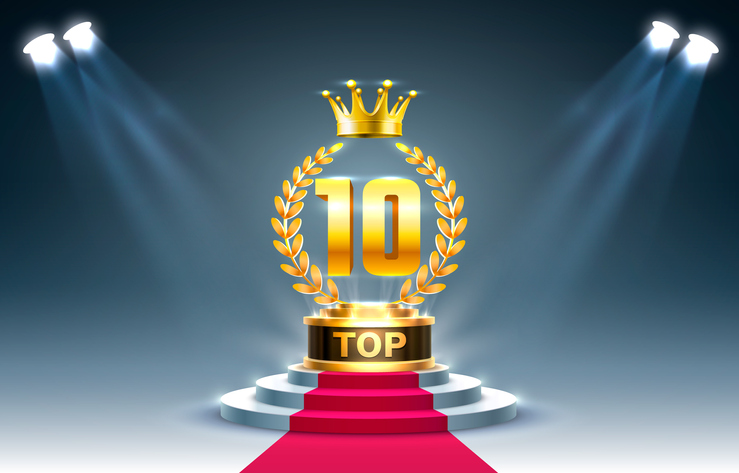 In a year in which venture fundraising set records internationally, our readers veered toward other topics online at Venture Capital Journal. Mostly, it seems, people moves and our special reports drew them in.

Here’s a countdown to our top 10 overall stories online in 2021, based on pageviews. 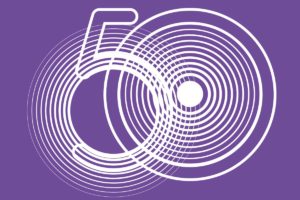 VCJ 50: The top venture fundraisers of 2021 are making waves

Our special report on the world’s top 50 venture capital fundraisers, based on commitments secured over the previous five years, was certain to be a hit, considering what a record-setting year it has been for venture fundraising worldwide. Led by Insight Partners for the second year in a row, the VCJ 50 ranking showed that firms continue to rack up billions of dollars in commitments for new vehicles, pushing their piles of dry powder to never-before-seen heights.

Company builder Will Lin took the fast route to partner

In early 2021, cybersecurity investor ForgePoint Capital promoted Will Lin to managing partner. We detailed how the young investor had a rapid rise at the partnership from associate to vice-president to principal and then to managing partner. Also, Lin was named one of VCJ’s Rising Stars in the venture community in 2020. So we nailed that one. 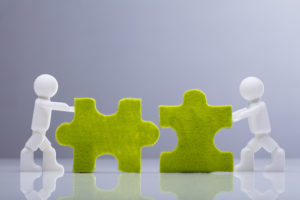 How StepStone will integrate Greenspring Associates after the acquisition

After one of the biggest transactions we’ve seen in recent years involving two firms coming together, we reported in July how StepStone is hoping to get in on a larger piece of the action from its acquisition of Greenspring Associates, a Maryland-based investor with $17 billion in AUM. Then, as if on cue, in November we reported that StepStone held an interim close on the largest-ever venture capital secondaries fund.

This story ran in late November, but it quickly shot up to appear in the top 10. It tells of how a longtime employee of an LP from Canada joined a San Francisco-based early-stage firm. During his 10 years at Ontario Teachers’ Pension Plan, Richard Lam led investments in venture and growth equity funds worldwide before joining an emerging manager venture fund as a GP. 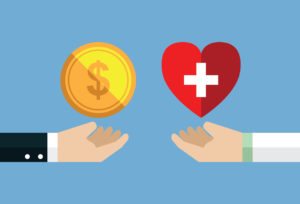 Corporate VCs don’t get much play here at VCJ. But having a string of solid exits is a story, no matter if the investor is institutionally backed or invests from a corporate-sponsored evergreen fund. The exits for Merck Global Health Innovation Fund came as the general healthcare sector heated up amid the pandemic, according to Merck GHIF president William Taranto. 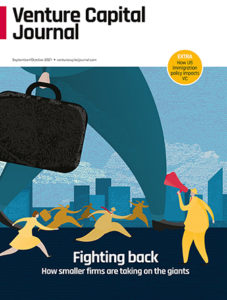 What was once thought of as an interesting trend worth watching is now the new normal: large asset managers are routinely participating in venture deals. Our September/October cover story took a deep dive into how non-traditional investors – such as PE firms, hedge funds and other large asset managers typically focused on growth-equity deals – are going downstream. They’re even investing in outsized seed deals. The competition that has emerged between non-traditional and traditional investors will likely impact VC for years to come. 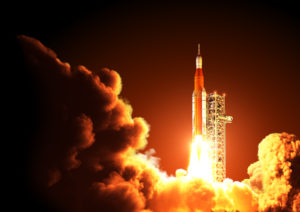 In March, VCJ got the scoop on how longtime venture banker Samir Kaji left his perch at First Republic Bank to co-found Allocate. The company helps connect GPs and LPs at a time when more emerging managers are launching funds and the LP base of investors is widening to include family offices, more high-net-worth individuals and others. Later in the year, Allocate emerged from its stealth mode and disclosed it had raised $5 million in venture capital to launch the company.

Women of Influence: VC making strides on diversity from within

As part of the inaugural Women of Influence list in our July/August issue, we recognized trailblazing women in venture and other alternative assets. We also took a deep dive into DE&I recruiting and the current state of gender diversity in VC. We look forward to our second annual Women of Influence special report next year. 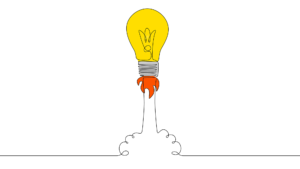 Why now could be emerging managers’ time to shine

The decline in opportunities for emerging VC managers was one of the most talked about trends of 2020. Data suggests emerging managers have struggled during the pandemic, but stats don’t tell the whole story. New fund managers play an important role in the venture community, we reported. 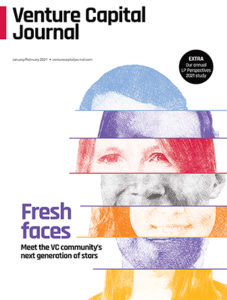 Our annual special report on the industry’s up and comers drew the most pageviews. It wasn’t even close, according to our site’s metrics, as readers regularly poured in all year long to see who we identified as the 40 professionals under the age of 40 who are the next generation of rising stars in venture. Luckily for you, the 2022 version is due to come online first week in the new year.