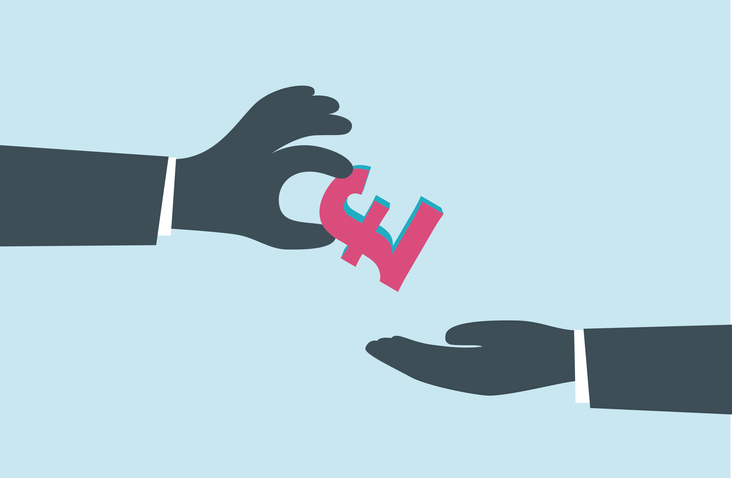 The UK saw more than $13.2 billion invested into the region’s venture ecosystem, up from $9.1 billion in 2018, according to a recent report from Tech Nation and Dealroom.co.

More than $9.7 billion was invested into London companies alone, making the British metropolis the fourth most active city for venture investments worldwide. It ranked behind the San Francisco Bay Area at $43.5 billion, Beijing at $16 billion and New York’s $14.4 billion.

Fintech continued its rapid growth in the region. The sector saw $5.3 billion pumped into the industry, which was almost double from the $2.7 billion amount in 2018. AI and deep tech collected $3.2 billion and cleantech grabbed $900 million.

Greensill, a supply chain financing company, has been on the receiving end of two such mega-deals. The fintech company raised $800 million from the SoftBank Vision Fund in May 2019 and then pocketed an additional $655 million from SoftBank in October.

Food delivery company Deliveroo gobbled up a $575 million Series G round led by Amazon in May and has raised more than $1.5 billion in total.

Late-stage startups weren’t the only companies that fared well in 2019.

The UK also saw an increase in early-stage deals, or those worth under $25 million. Young startups received $5.1 billion across 697 rounds compared to $4.5 billion invested across 594 rounds in 2018.