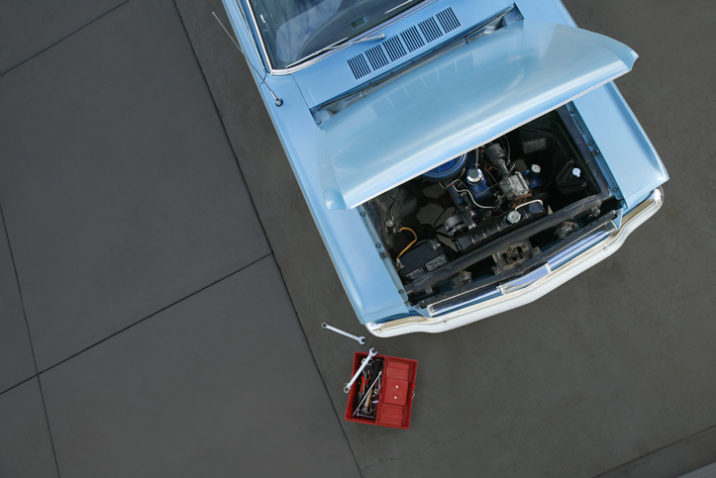 CLSA, a Hong Kong-based asset manager, is looking to give smaller investors a taste of late-stage venture capital with the launch of a new direct secondaries platform.

Such investments have typically been prohibitively large for individual investors, who generally participate earlier in the venture capital food chain.

According to a statement, the strategy – launched earlier this month by the firm’s structured investments team – will offer high-net-worth individuals access to a global portfolio of tech unicorns.

Here’s what we know about the strategy so far:

CLSA will seek up to $100 million for the strategy, a source with knowledge of the matter told sister title Secondaries Investor on condition of anonymity. This will be used to acquire about two-dozen stakes from employees or early investors who wish to cash out.

The bulk of the capital is expected to be raised as a mutual fund with a minimum ticket size of $250,000 and a five-to-six-year tenor, the source said. It will pursue companies that are expected to hold IPOs or liquidity events within that timeframe.

Secondaries Investor understands that investors and wealth managers will also be given the option of investing through separate accounts and actively-managed certificates, securities that pay a return in reference to the underlying portfolio.

When a position in the fund reaches a liquidity event, the proceeds will be distributed to investors.

Intermediaries will be key

Private companies often have right of first refusal when employees cash out and might balk at the idea of their stock being owned by unknown individuals.

CLSA looks set to navigate this issue by investing via specialist brokers. These intermediaries typically repackage exposure to target companies in special purpose vehicles and issue securities to the new buyer.

Investors would bear the brokerage fees.

There is no specific target return

Prospective investors have not been presented with a target return, the source said. Instead, CLSA has provided examples of companies that would fall within its investment remit and cited their valuations before and after listing.

Video conferencing business Zoom, for example, was valued at $1 billion during its last funding round in 2017 and now has a $75 billion market cap.

CLSA will not charge a performance fee. However, investors will pay a flat management fee that scales depending on investment structure and commitment size.

Alex Lynn is a Hong Kong-based reporter for PEI Media. He can be reached at alex.l@peimedia.com.