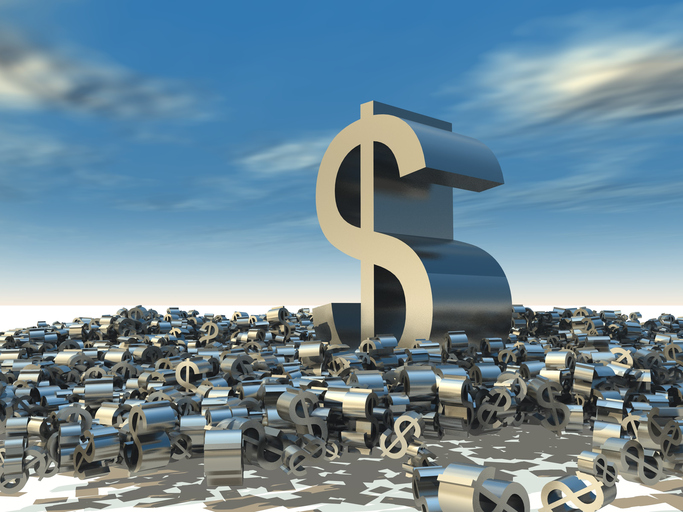 Venture capital fundraising is beginning to look a lot like private equity.

Funds continue to swell in size and are seemingly unaffected by the repercussions of the ongoing pandemic, a signal that the trend of bigger is better may be here to stay.

US venture funds raised $42.7 billion across 148 vehicles in the first half of 2020, according to data from PitchBook and the National Venture Capital Association (NVCA).

While most US fund closings, or 51 in total, were under $50 million, vehicles more than $500 million grabbed the majority of the capital so far this year as megafunds dominated the fundraising scene with 24 closings.

The top 15 funds accounted for half of the capital collected in H1. Funds over $500 million accounted for 65 percent of the total dollars raised, or $28.1 billion.

These numbers point to the continuing trend of big funds getting bigger and increasing their marketshare. At the end of H1, both the median and average fund size reached highs that hadn’t been seen in more than a decade.

The median US fund size at the end of the second quarter grew to $100 million for the first time since 2007, and the average fund size hit $300.9 million. The two data points are more than double the 2019 totals of $50 million and $146.1 million, respectively.

The large funds seem to be top priority for many LPs, like public pension funds and sovereign wealth funds. The report highlighted that with many venture firms raising multiple strategies within a single vehicle or multiple funds at the same time, it makes it easier for LPs to invest more money into the same managers while simultaneously jacking up fundraising totals.

General Catalyst is a good example of this. The firm’s 10th fund vintage included three sleeves that covered early-stage, growth and follow-on investments. LPs like the Los Angeles County Employees’ Retirement System and the Tennessee Consolidated Retirement System poured money across all three. Lightspeed Venture Partners is another example.

The data found that venture closed the most funds in H1 when compared to other private equity strategies, such as buyouts, growth equity and secondaries. In terms of capital raised, venture saw the second highest total only behind buyouts, $90 billion globally.

While it seems VC fundraising is off to the races, it isn’t for everyone. First-time US funds are having a hard time grabbing capital in the current environment. PitchBook found that so far in 2020 these managers have only raised $1.5 billion across 14 funds.

These vehicles would need to raise 3x the current total by the end of 2020 to match last year’s $5.2 billion total.

While many large vehicles closed in H1, there are many other funds in market worldwide that could add to 2020’s ballooning numbers during the second half of the year. IVP is in market for its 17th flagship fund, after the previous vintage raised $1.5 billion, and Menlo Ventures is looking to raise $500 million for its 15th flagship fund.

Since the quarter closed, Sequoia Capital quietly wrapped up three different funds worth a combined $7.2 billion at the beginning of July, according to the Wall Street Journal.