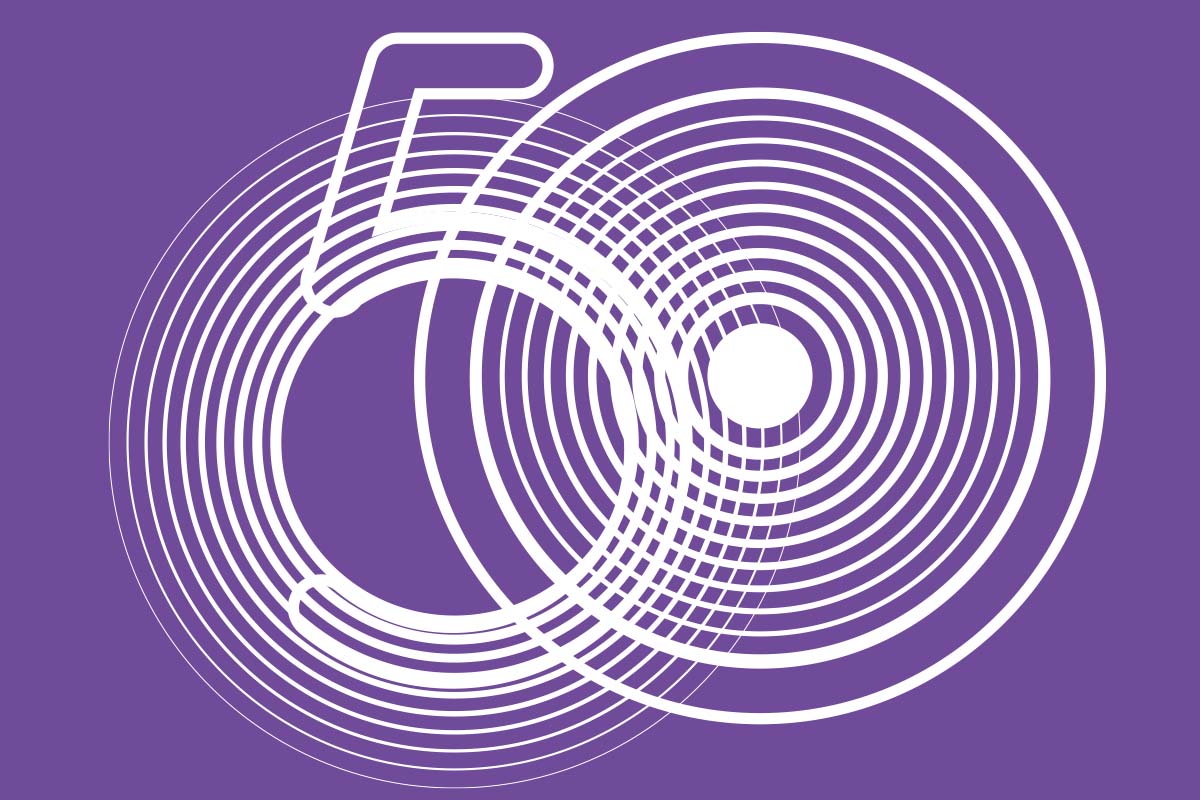 It should come as no surprise to anyone in venture capital how big the asset class has become in recent years. Fundraising has soared, while keeping pace with dealmaking and valuations. As Venture Capital Journal’s second annual ranking of the top 50 fundraisers over the previous five years reveals, the venture world is riding a rising tide of capital.

Collectively, this group of 10 large firms has raised nearly $105 billion in capital in the last five years. Those firms have also raised nearly as much as the other 40 in this ranking, making for a staggering total of more than $211 billion.

The top 10 firms certainly know how to make the right calls for new funds. But they aren’t the only ones attracting big commitments.

The firm ranked at number 50, healthcare investor Redmile Group – a new entrant to the VCJ 50 – raised more than $1.5 billion over the past five years. After Redmile are another 34 firms worldwide that have raised $1 billion or more, but they didn’t make the list this year.

These firms fell below the top 50 threshold in 2021. But as the robust pace of venture activity continues to reverberate, we will no doubt see even larger fundraising numbers next year.