Venture Capital Journal
Home News and Analysis Deals & Exits Venture activity is vigorous in Southeast Asia, which is no surprise to... 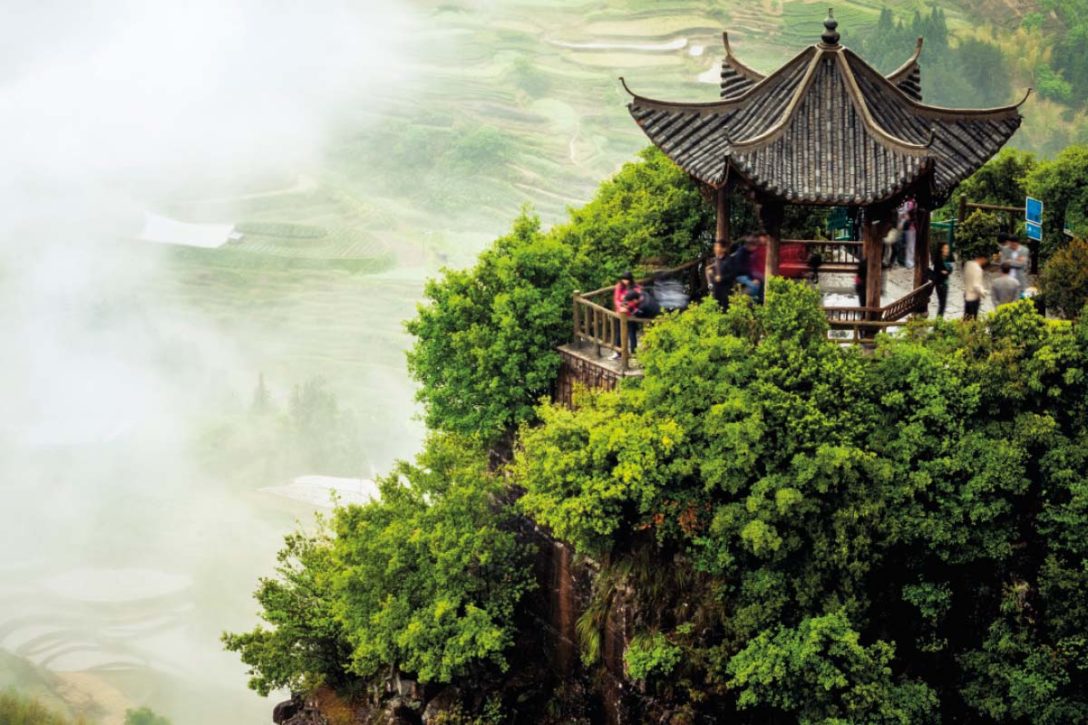 The growth of Southeast Asia comes a time when venture activity is robust throughout the region.

The secret is out, says Amit Anand, founding partner of Jungle Ventures, who notes that more outside capital is coming into the region, as valuations soar and exits also take off.

“For the longest time, the Southeast Asian (SEA) venture and tech scene was one of the best kept secrets, but no longer,” Anand says.

“With so much large-scale liquidity taking place, everyone now knows what a large market Southeast Asia has become.”

In 2020, start-ups in the 11-country region raised in excess of $8.2 billion, more than five times the $1.6 billion VCs poured into SEA companies in 2015, according to data compiled by PitchBook, KPMG and Zero One. Although China (which saw $70 billion raised by start-ups in 2020) and India ($11.9 billion) are each bigger when it comes to deal activity, the growth rate across Southeast Asia is larger.

Last week, Venture Capital Journal reported that London-based investor Digital Horizon is looking to allocate more of its resources to Southeast Asia as it is currently in market for its second fund.

Anand, who spoke with VCJ in the late summer, notes that the investment trend is already continuing as SEA start-ups raised $6 billion in the first quarter of 2021, according to DealStreetAsia, setting the stage to make the year another record year for local investments.

SPACs in particular are garnering a lot of attention. Among the recent events are Bukalapak, which launched an IPO in August, raising $1.5 billion. And the merger of Gojek and Tokopedia to form GoTo is setting the stage for a multibillion-dollar SPAC. In addition, Grab’s closely watched merger with US SPAC Altimeter is expected to take place before the end of the year, and may possibly double Grab’s $14 billion valuation.

Plus, lending company Kredivo is expected to have its own $2.5 billion valuation after its planned SPAC.

“The Southeast Asian market is at an exciting time right now and firms are seeing liquidity, which is attractive to LPs,” says Eddy Chan, founding partner of Intudo Ventures.

The Jakarta-based firm wouldn’t disclose the valuations of its investments, but Chan and founding partner Patrick Yip say they have a couple of unicorns in their portfolio of about two dozen companies.

CB Insights reports there are 20 privately held companies valued at $1 billion or more, including Singapore (12 total), Indonesia (4), Thailand (2) and the Philippines (1).

“I’m starting to lose track of how many unicorns there are,” says Peng T Ong, co-founder and managing partner of Monk’s Hill Ventures, which is an investor in unicorn Ninja Van.

Building upon the recent success of Southeast Asian exits, Intudo, an Indonesia-only venture firm, wrapped up its third and largest fund to date in September with $115 million in commitments. The firm raised Fund III from institutions, funds, individuals and family offices in the US, Europe and Asia.

Meanwhile, Singapore-based Jungle Ventures, which invests in early-stage tech companies in Southeast Asia, is raising its fourth fund, according to a regulatory filing, and the firm reportedly is seeking $250 million. The International Finance Corporation, an investment arm of the World Bank, has already committed $25 million to the fund and will look to co-invest in Jungle portfolio companies

Monk’s Hill Ventures is seeking to raise $150 million for its third fund, according to an SEC filing. Based in Singapore, the venture firm invests in Southeast Asia tech start-ups. Monk’s Hill closed its second fund last year with an expanded LP base.

Even during a pandemic, larger multistage firms are stepping up their presence in the region. Sequoia Capital has raised $1.35 billion for two new funds that will invest across India and Southeast Asia.

When Anand started Jungle Ventures more than a decade ago to focus on Southeast Asia, many noted how youth seemed to dominate the region’s population.

It would only get younger and more technologically connected. Southeast Asia has since become known as having one of the youngest populations in the world, “and the fastest-growing economy,” he says.