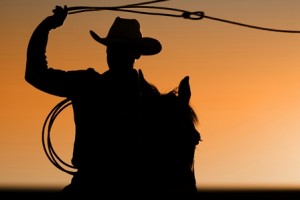 Emerging managers raised more than $1.6 billion in the past few weeks. Venture firms were responsible for $761.7 million.

GreatPoint was far ahead of all other firms, raising $245.6 million for its sophomore fund. The firm was founded by entrepreneurs and focuses on seed-stage investments.

Glean Capital was second with $96.9 million for its sophomore fund. The firm invests in established venture-backed technology companies.

Bling Capital had a busy two weeks. The firm, founded by Ben Ling, raised more than $94 million for its main vehicle and an opportunity fund.

Below is a rundown of the most significant venture funds that VCJ has identified as being in the market over the past few weeks:

Grayhawk Capital provides capital to early and growth-stage companies in the information technology industry. It raised $10 million of a targeted $75 million for its third fund.

GreatPoint is a venture firm founded by entrepreneurs that lead rounds and join its companies’ board of directors. Its second fund raised more than $245.6 million.

Pillar looks to find the next wave of technology companies. It has raised more than $84.8 million of a targeted $85 million.

TechOperators seek opportunities in cybersecurity, enterprise productivity and IT infrastructure. Its third fund raised $76.7 million of a targeted $100 million.

Vast Ventures invests in disruptive companies with global impact across a wide variety of sectors. It closed its current fund at $10 million.