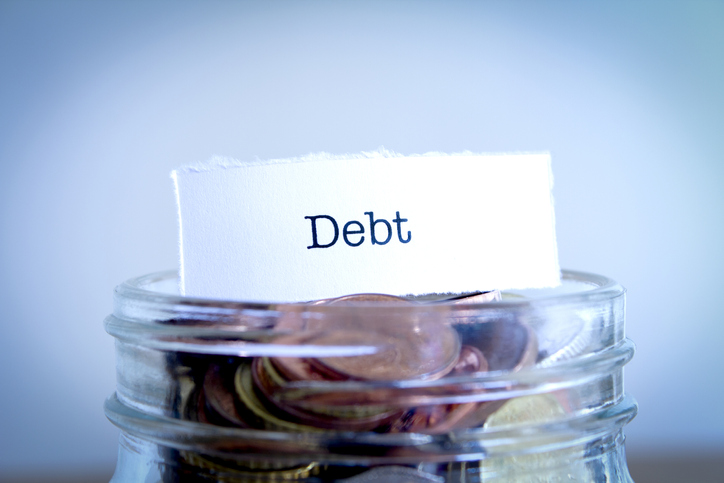 Venture debt has exploded in popularity among entrepreneurs in recent years, specifically among late-stage, high-growth tech companies. The venture debt market went from about $5 billion in 2010 to $26.2 billion in 2019, reaching almost 20 percent of the $136.5 billion total venture equity invested in the same period, according to PitchBook. So, what is causing this massive uptick in usage?

VC-backed companies have historically had two main funding options to fuel growth: venture debt or venture equity. And most companies ultimately use a combination of both in their capital structures.

However, these financing methods are very different in terms of their cost, structure and flexibility. Until recently, venture debt was considered to be expensive because of the level of warrant coverage and strict covenants, making it essentially short-term working capital with little usability. Venture equity, however, was nearly the opposite: much more flexible and normally used to fund long-term growth.

As little as three-to-four years ago, there were far fewer debt options for late-stage companies. The debt that was available at the time was still very expensive, restrictive and difficult to access.

Raising equity was more practical for companies in need of growth capital,­­ despite founders incurring ownership dilution and relinquishing some control of their business operations.

Since then, the venture ecosystem has evolved, and in turn, so have the funding mechanisms. There have been many new entrants to the private debt market and increased competition among lenders has resulted in much more attractive debt options.

At the same time, Wall Street’s appetite for pre-profit, fast-growing tech companies has continued to increase. Near-term profitability has taken a back seat to near-term growth, and many of these companies have been rewarded with massive valuations.

This environment has allowed technology companies to stay private longer and raise larger funding rounds without the scrutiny of being a public company. And with growth potential driving attractive valuations, entrepreneurs are opting for debt over equity to retain more ownership until time of exit.

In the past, lenders would be hesitant about providing a loan to an unprofitable company with little or no hard assets, like, for example, many SaaS companies. But because of the public market validation, there is increased comfort in lending to these types of businesses.

These factors have led to the emergence and adoption of growth debt, an evolution of venture debt for late-stage tech companies that has become far more like equity financing at a lower cost of capital. Growth debt offers competitive pricing, extended interest-only periods, minimal amortization and more relaxed covenants.

SaaS businesses have been the catalyst for the emergence of growth debt. Increased equity investment in these types of companies prompted the need for new and more flexible debt financing options. One example is recurring revenue lines, where growth-stage businesses can access long-term growth loans of 1x to 2x recurring revenue.

Other parts of the technology market are continuing to evolve as well. We are seeing larger debt facilities, lower cost of capital, lighter covenants and less amortization, making growth debt look a lot more like equity.

The perception of debt as a niche product in the tech space is changing. More and more borrowers are using growth debt to fuel their business and preserve equity. Expect to see this trend continue as founders become more aware and educated on the benefits of growth debt as an alternative to equity in the coming months and years.