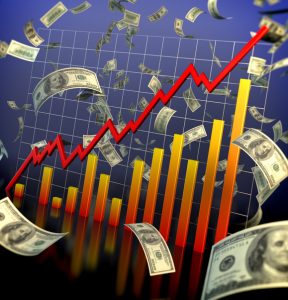 Venture capitalists remained a sanguine lot in the first quarter, but valuations for Silicon Valley companies nonetheless softened modestly in Series B and later rounds.

Up rounds topped down rounds by a wide margin, essentially matching the results of the fourth quarter and continuing an upbeat multi-quarter trend. Eighty-one percent of deals were marked higher and 11 percent were marked lower, according to data from Fenwick & West.

The results, based on 185 deals in Silicon Valley the law firm monitored, suggest investors continue to see progress at their companies and opportunities for growth in the quarters ahead.

The study found the average price increase fell in B, C, D, E and later rounds. The decline was most evident in software deals, but also showed up in hardware and life sciences transactions.

Valuations in internet and digital media deals were strong.