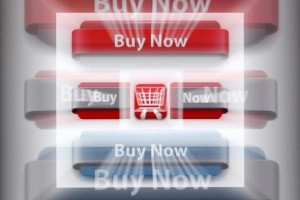 Wayfair, the online home-furnishings site, is raising around $150 million at a valuation of around $2 billion, according to a person familiar with the matter, underscoring the appeal of select online retailers, affiliated news service Reuters reported.

The funding comes as rival One King’s Lane said Thursday it raised $112 million at a valuation of $912 million.

T.Rowe Price led the Wayfair funding round, the person familiar with the investment told Reuters late on Thursday. The mutual-fund giant has made several investments in early-stage companies in recent years, including in Twitter several years before its initial public offering.

Spokeswomen for Wayfair and T. Rowe Price declined to comment.

While it trails industry leader Williams-Sonoma  in online home-furnishing sales, Wayfair’s business is growing fast. Last year, its sales totaled almost $1 billion, the person familiar with the situation said, up from around $600 million the year before.

Currently, only a tiny percentage of home goods is purchased online, but that could grow as more people who have grown up shopping online hit the age where they buy homes and need to furnish them, analysts say.

Not all venture-backed online retailers are thriving.

ShoeDazzle, a subscription-based service, struggled with a business model and was sold to JustFab last year.

Another online retailer, Fab, laid off about 250 staffers last year as its Web traffic fell and it ditched flash sales in favor of a more standard retail model.