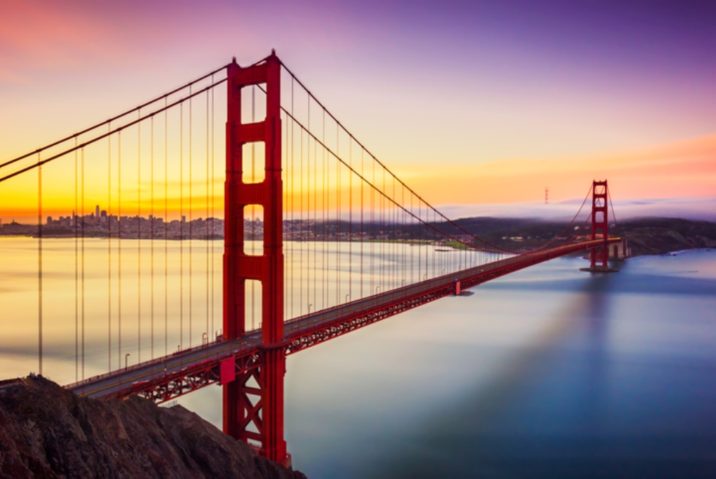 Ilana Stern has a lot of advice for startups. And for the past year-and-a-half, Stern, founder of Weddington Way, has been coaching founders, working with entrepreneurs and making a small number of angel investments.

She said advising startups is something she enjoys. A lot. And she found it to be something she would do if no one was paying her. “I don’t have all the answers for every entrepreneur, but I know how to ask questions and I’ve been through the startup experience,” Stern told Venture Capital Journal.

Stern now is officially on the books at a venture firm, advising entrepreneurs and investing in startups fulltime.

Stern said she started the gig in September and “six weeks in, I’m loving it.” She added, “I wake up with a skip in my step, getting paid for what I would do for free.”

Stern said she is looking to set up office space in San Francisco. Meanwhile she is meeting with entrepreneurs and looking at deals.

Peterson Ventures is part of the Peterson Partners platform, which makes private equity investments. The venture arm launched in 2008, investing from the private capital of founder Joel Peterson, who’s well-known by Stanford University business students. For 27 years, Peterson has taught classes there and currently teaches entrepreneurial management at Stanford’s Graduate School of Business.

In 2012, Peterson Ventures raised its first venture fund from outside LPs. And it raised a second in 2016, giving it about $130 million in assets under management. The firm declined to discuss future fundraising plans.

About 40 percent of the firm’s investments are based in Utah, where the firm and Peterson Partners is based. And 40 percent of its portfolio is from San Francisco, thanks in part to Peterson’s ties at Stanford, where a number of deals have been sourced. Its remaining deals are in other top markets nationwide. The firm targets SaaS and digital commerce startups. Its more than 200 portfolio companies include such consumer brands as Allbirds and Ethos, as well as SaaS startups Lucid and Hirevu.

The firm had never had an office outside of Utah, and Capell said the timing seemed right to hire Stern and expand since she was looking for her next gig.

The firm knew Stern from having been an early investor in her San Francisco startup Weddington Way, which operated an online marketplace for wedding dresses. Stern had taken Peterson’s class at Stanford. Her company raised $11.5 million from Peterson Ventures, Felicis Ventures, Trinity Ventures and others before Gap bought it in 2016.

Stern said one of her pieces of advice to early entrepreneurs is to look for strategic investors. Weddington Way’s early backers when it was founded was Robert Fisher, chairman of Gap, which helped pave the way for the acquisition several years later.

“Every entrepreneur should let in strategics and angel investors because those connections can pay dividends,” she said.

Stern had stayed on at Gap post-acquisition but left after a year and began pursuing angel investing and advising other startups. Among her investments was in The Pill Club, which operates a healthcare delivery service for birth control.

Gap has since sold the Weddington Way business that Stern had built up, but she said she is not sore about seeing her startup sold. “It’s another thing I tell entrepreneurs: ‘You have to let go of your business when you sell it,’” she said. “You can’t control it forever.”

Capell said Stern began referring deals back to Peterson Ventures while pursuing angel investing. He said the consistent message the firm heard from entrepreneurs was how valuable she was with their startups, giving them advice and helping them through the early stages. “We enjoyed working with her when she was a CEO at Weddington Way, and it was clear then she would be a great partner for us, working with entrepreneurs,” Capell said.

“When you’re a pre-seed entrepreneur, there’s so much that you’re doing for the first time, so it’s incredibly valuable to have someone with her experience on the team,” he added.