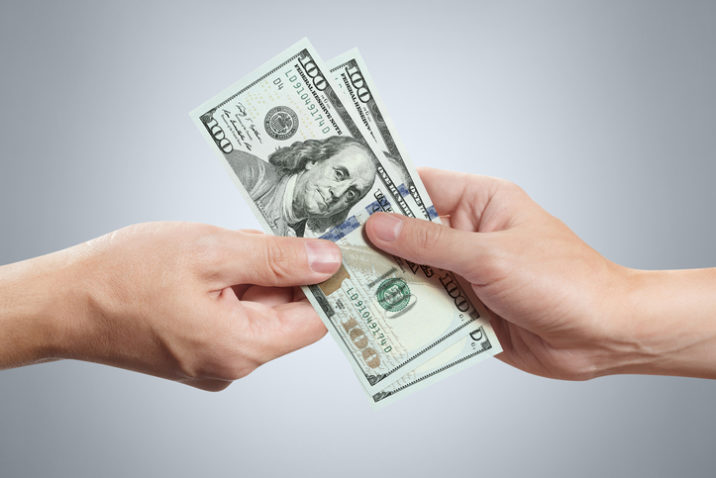 The West Virginia Investment Management Board (WVIMB) has made one venture commitment so far in 2020 to an existing venture manager relationship.

The venture fund of funds, formerly known as Franklin Park Ventures Series 2019, is part of the firm’s flagship fund series.

The fund plans to invest 70 percent of the capital into tech focused funds and 30 percent into life science vehicles, according to board documents from the Arkansas Teacher Retirement System and previous reporting by VCJ.

The majority of the fund, or 70 percent, will go to early-stage players with the remaining 30 percent going to late-stage vehicles. The firm will invest half its capital into US-focused funds and half into global managers.

Fund XIII will invest in a mix of established and emerging venture firms and has relationships with such firms as Lightspeed Venture Partners, GGV Capital and S Capital, among others.

WVIMB has been investing with the manager across its private equity and venture strategies for more than a decade.

Both are pooled together in a private market alternatives bucket which makes up more than 30 percent of the fund’s overall portfolio.

The West Virginia Investment Management Board was founded in 1997 and manages 27 different funds that span across teacher and service member pensions and wildlife endowments. The pension has more than $19.9 billion in assets under management.

OMERS Ventures leads Series A round for Vara

News Briefs 58 mins ago
Added to your Saved Articles
Loading
Unsave Article
Please confirm you would like to remove this article from your saved articles.
Share with other subscribers
Only logged in subscribers of this site will be able to access the shared article.