Hailing from Zug, Switzerland through to Sydney, Australia, the 10 infrastructure professionals selected for the Women of Influence in Private Markets list are a talented group. They have founded firms, spearheaded ESG initiatives, launched funds and championed diversity, equity and inclusion initiatives, to name but a few of their achievements. 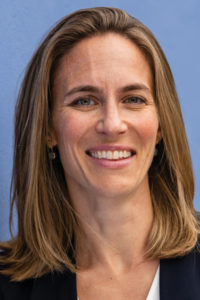 Kate Campbell co-founded Astrid Advisors, a female-led fundraising and advisory business, in 2019. Undeterred by the pandemic, she has in the past year won three mandates, all with a focus on sustainability, with clients including Foresight Group. Campbell is passionate about diversity and is a member of Impact 100 London, which pools resources to invest in charities supported by marginalized women. She was previously at AMP Capital where she was a supporter of the Social Mobility Foundation, which helps academically talented, disadvantaged students achieve their potential, and is looking to champion a similar project at her new firm. 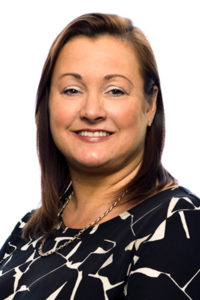 Last year, Andrea Echberg became partner and global head of infrastructure and real assets at Pantheon, having previously served as head of Europe. During her tenure, Pantheon’s program has grown from around $500 million of infrastructure assets under management to $14.8 billion across real assets as of Q3 2020. And despite the pandemic, she led her team to complete 43 deals in 2020, deploying $2.7 billion. Echberg is an advocate for ESG transparency and committed to prioritizing a healthy and enjoyable work culture, including the promotion of a hybrid home/office model before covid made remote working fashionable. 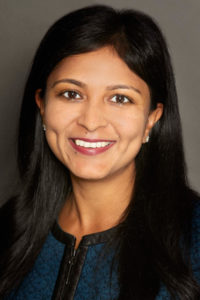 As partner and co-head of Carlyle’s infrastructure group, co-head of the Carlyle Global Infrastructure Opportunity Fund and head of the renewable and sustainable energy fund, Pooja Goyal oversees power, renewables, energy, water, wastewater, transportation and digital. Under her leadership, Carlyle has reached several milestones in the past year, including a $374 million commitment to global energy transition platform AMP. Goyal also led the firm’s partnership with Alchemy Renewable Energy to drive solar generation projects in the US. She was previously head of Goldman Sachs’ alternative energy investing group. 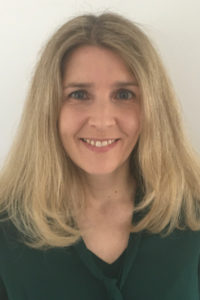 As a senior investment director, head of ESG, concession infrastructure, at Aberdeen Standard Investments, Karen Hill is responsible for asset management. Last year, Hill took the lead in creating and implementing an ESG investment policy across the firm’s infrastructure platform, a move said to have been key to securing existing and new ESG-focused investors. Hill has been investing in public infrastructure for over 20 years and says taking on the role of delivering the firm’s ESG program was “an opportunity to highlight and maximize” the wider public benefits from such investments. 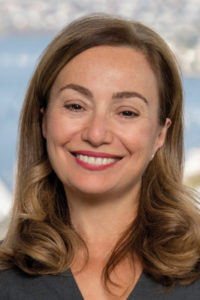 As a founding partner of QIC’s global infrastructure team, Matina Papathanasiou has over 30 years’ experience in the sector. A forthright advocate of sustainability, as a director of the Port of Melbourne she drove a focus on developing a long-term sustainability plan. She also has a passion for diversity and inclusion in infrastructure – QIC’s infrastructure leadership team is 40 percent female. And her influence on QIC’s commitment to diversity is evident in the acquisition of Tilt Renewables, which was led by partner Angela Karl alongside Kirsten Whitehead who were instrumental in driving bid strategy and securing deal capital. 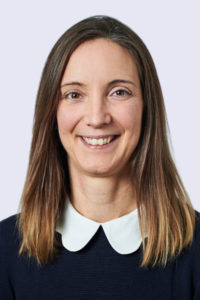 Having worked on high-profile transactions for Partners Group’s European portfolio, Esther Peiner was promoted in January to co-head of private infrastructure Europe. She led the €1.1 billion exit of fiber platform Covage and the acquisition of European renewable energy developer VSB Group, which has built over 1.1GW of onshore wind and solar PV assets. Peiner serves on the board of CapeOmega and in 2020 spearheaded the Norwegian midstream business’s transition towards decarbonization infrastructure. She is global sponsor of Partners Group’s women’s network and has created a diversity internship program. 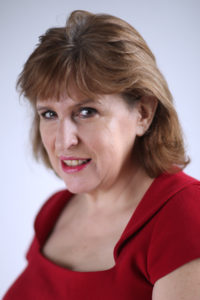 Julia Prescot is chief strategy officer and co-founder of Meridiam. Her focus is on initiating advances into new geographies and sectors. In 2020, she brought to fruition a blended finance product she had conceived alongside the Rockefeller Foundation. Prescot also spearheaded the first project-financed interconnector between the UK and Germany, and engaged Meridiam in investing in the first two mutual investment model projects in Wales. She is also a commissioner on the UK’s National Infrastructure Commission, which formed the basis of the government’s National Infrastructure Strategy, published last year. 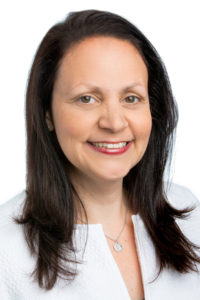 As senior managing director, general counsel and chief compliance officer, Adrienne Saunders heads an 11-strong legal and compliance team. She has led the structuring, negotiation and closing of $12.5 billion of capital commitments across Stonepeak funds over the past year. She has also led the internal legal transaction support and execution of $7 billion of equity investments across eight deals. Saunders has spearheaded the legal and regulatory licensing efforts involved in Stonepeak’s international expansion. She is a strong internal champion of diversity and inclusion initiatives, including launching a women’s network. 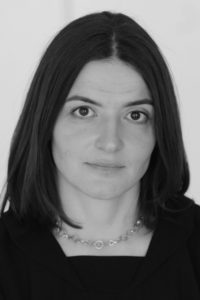 Managing partner and founder of newly created green infrastructure player Ember Infrastructure, Elena Savostianova has worked tirelessly to build a firm focused on investment in low-carbon and resource-efficient infrastructure over the past two years. The move to strike out on her own follows a 20-year career in the energy and infrastructure sectors. Savostianova previously served as a principal with Global Infrastructure Partners’ CAPS team, the firm’s debt platform, where she focused on renewables opportunities. She also spent almost a decade as part of Credit Suisse’s power and renewables group. 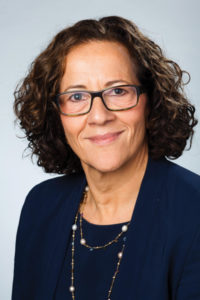 Deborah Zurkow joined Allianz Global Investors as CIO of the infrastructure debt business in 2012. In 2016, she became global head of alternatives, before taking on her current role of global head of investments. Zurkow’s recent achievements include last year’s launch of the Allianz Global Diversified Infrastructure Fund, which amassed more than €1 billion in commitments, and a growing trade finance offering, reflecting her drive to find alternative risk/return profiles for clients. She is also focused on integrating sustainability within investment decisions and product development, and is a strong advocate of diversity initiatives.