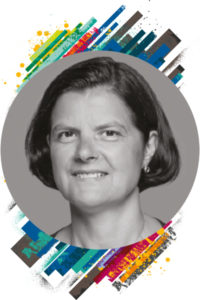 As partner and global head of performing credit at CVC Capital Partners, Gretchen Bergstresser leads a team of more than 30 credit investment professionals across New York and London. Under her guidance, Bergstresser’s team experienced strong growth during 2021, achieving seven new CLOs with a total value of over €3 billion, and 17 resets and refinancings exceeding €6.5 billion in aggregate. In a career spanning more than 30 years, Bergstresser has held positions at Eaton Vance, Bank of Boston and ING. In 2016, she was elected to sit on the board of directors for the Loan Syndications and Trading Association for two terms. 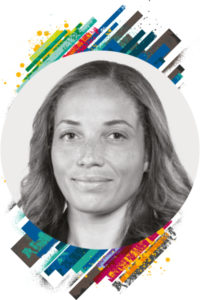 As chief compliance officer, Mei-Li da Silva Vint is the most senior woman at Brevet Capital. Since joining the firm in 2016, she has led several of Brevet’s most complex transactions, sits on the executive team and is chair of the valuation committee. Da Silva Vint’s “measured, collaborative leadership” helped the company through its ongoing covid response, a supporter says. In the past year, she has attracted several new investors, including one of the most significant in Brevet’s history with a commitment of over $200 million. 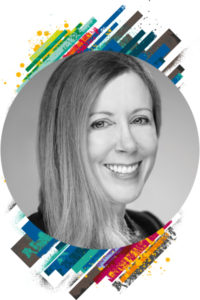 Having only founded Brinley Partners in 2021, Kerry Dolan has already made her mark, securing a $3 billion commitment from a large Canadian pension fund as the anchor investor for the firm’s first fund and co-invest vehicle. As founder and managing partner, she is committed to making Brinley an inclusive workplace that welcomes people of all backgrounds. Dolan has more than 25 years of investing and leveraged finance experience, and is an associate board member of the Melanoma Research Alliance and co-chair of the Leveraged Finance Fights Melanoma event. 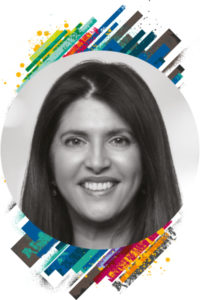 As managing partner and head of investor solutions, Nicole Downer spearheads all fundraising and product development efforts at MV Credit. In the past year, she has closed the firm’s first commingled senior debt fund and overseen the launch of an open-end private debt solution. An advocate for equality, Downer has been instrumental in implementing DE&I initiatives, including a menopause policy. She also applies this passion to MV’s investment strategy, having launched an initiative to link the firm’s latest fund’s performance fee and carried interest to ESG-linked KPIs. 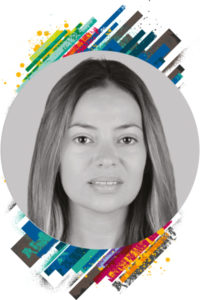 Andrea Fernandez joined Ares in 2015 to lead investor relations and become head of product management for its European credit and direct lending business. Since then, she has become a partner and helped the firm grow its assets by more than five times. Last year, Fernandez finalized one of her biggest contributions to date, the fundraise for Ares Capital Europe V, which launched during covid and closed oversubscribed on its €11 billion hard-cap with nearly 180 investors, of which 65 were new to Ares. Colleagues view her as “dedicated” and “tireless,” “with a real strategic vision.” 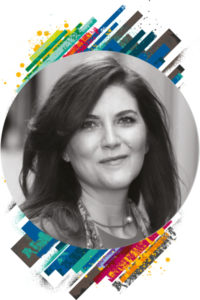 Since her appointment as CEO of the European Leveraged Finance Association in 2021, Sabrina Fox has contributed to the exponential growth of the organization. She helped launch impactful industry initiatives that are driving change in the European leveraged finance market, supporting ELFA’s purpose of “creating a more transparent, efficient and resilient market for investors and borrowers.” Helping ELFA’s membership grow by 57 percent, Fox has made the organization financially viable through partnerships with financial advisers and law firms, providing invaluable education to members. 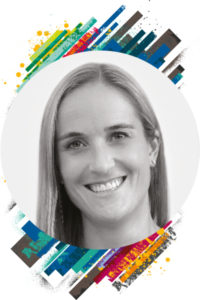 As managing director at Cliffwater, Caitlin Kammerait manages the firm’s rapidly growing interval fund, The Cliffwater Corporate Lending Fund, which has tripled in size during her tenure. She is also responsible for many areas of product strategy, including new program development, cultivating manager relationships, and investment selection and structuring. In Q1 2022, Kammerait closed over $1 billion in new programs with direct lending managers and $1.2 billion in co-investments across 75 new platforms. She is celebrated for “her leadership and innovative approach to investing,” says a supporter. 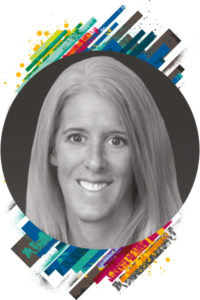 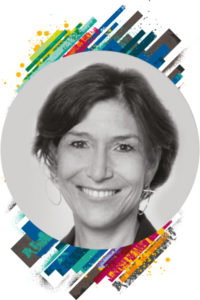 Following her appointment as deputy head of AXA IM Alts in 2020, in charge of corporate development, Deborah Shire led the firm through “an extraordinary year of growth in 2021,” in which it raised around €18 billion in capital, including €8.3 billion in private debt and alternative credit strategies. She also contributed to the successful globalization of the firm, with more than half of its third-party capital coming from non-European investors. Shire, who is also global head of structured finance, “played an instrumental role in the successful closing of new vintages of investment strategies,” says a supporter. 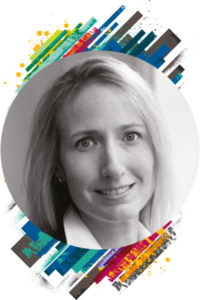 Christine Vanden Beukel is a passionate advocate for ESG, which shines through within her roles as managing director and head of European credit markets, ESG strategy and policy development at Crescent Capital. Her achievements include developing a portfolio company survey to track ESG metrics, as well as leading her European private credit team to record deployment in 2021, more than double any previous year. Vanden Beukel has extensive experience in senior loans, second lien, mezzanine, high-yield bonds, securities and special situations. Peers describe her as “someone many turn to for guidance and career advice.”