From the hundreds of nominations for the inaugural Women of Influence in Private Markets list, we could select just 10 from the private equity sphere. These women’s achievements range from co-founding a non-profit to improve gender diversity in the industry to establishing an investment management business that has grown to more than $112 million in AUM. 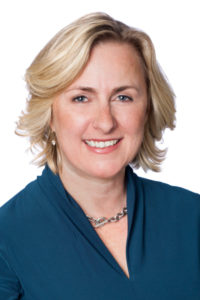 Although Tanya Carmichael currently serves as head of funds, equities at OTPP, leading a global team managing an C$11 billion ($9.1 billion; €7.5 billion) portfolio of private equity funds, the Toronto-based professional has made broad, ongoing industry collaborations on ESG, diversity, equity and inclusion, and impact investing in private equity. Carmichael previously served as chair of the Institutional Limited Partners Association, where she was a long-serving board member, and on the UN Principles for Responsible Investment private equity steering committee. 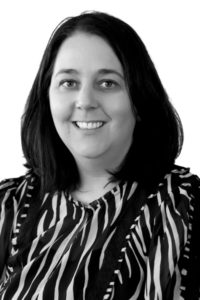 Under Alicia Gregory’s stewardship, Australia’s sovereign wealth fund has established a reputation as one of private equity’s most prescient investors. The fund completed a major rebalancing of its PE portfolio at the height of the pandemic, enabling it to capitalize on opportunities arising from the chaos. Keen on disrupting the status quo, as head of private equity Gregory has opened Future Fund’s remit to include hungrier, less-established managers capable of riding the accelerated digitization wave and creating long-term value. She also contributes to the wider investor community through a seat on the membership committee at ILPA. 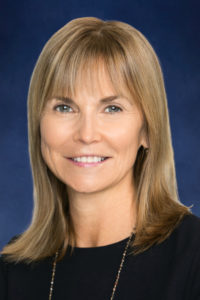 As managing director and co-head of US buyout and growth at The Carlyle Group – the first woman to hold the position – Sandra Horbach oversees a portfolio that employs 214,000 people and has at various times included such brands as Beats Electronics, Dunkin’ Brands and Vogue. In 2018, Carlyle closed an $18.5 billion US buyout fund, which was more than 40 percent larger than any of the firm’s previous funds. “As one of the most senior women in private equity, Sandra is a trailblazer and has paved the way for future generations of businesswomen,” says one supporter. 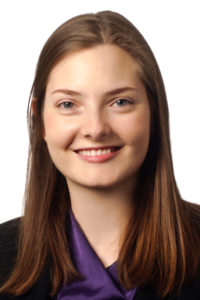 As managing director, private equity, Franziska Kayser is the most senior woman in buyout giant KKR’s European private equity team. Noted for coordinating the firm’s largest PE investment in Europe, the take-private of media group Axel Springer, Kayser is something of a trailblazer, having become KKR’s youngest director in 2017 and having been promoted to MD just three years later. Her work on digital rail and coach platform Trainline’s IPO on the London Stock Exchange in 2019 is understood to have helped KKR realize a 4.4x multiple in sterling, making it one of the firm’s most successful PE investments in EMEA. 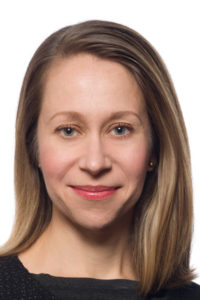 As senior managing director and head of asset management in the Tactical Opportunities group, Blackstone’s $30 billion AUM opportunistic investing program, Kelley Morrell has been personally involved with several investments since joining the firm in 2017. She has served on the boards of various companies, including Lombard International, Centric Brands and dating platform Bumble. Morrell also acted as interim president at Bumble during CEO Whitney Wolfe-Herd’s maternity leave, facilitating six executive management team hires and bringing the board composition to 70 percent female. 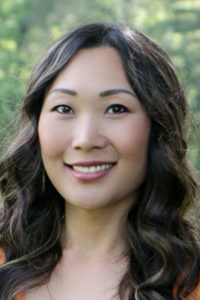 Promoted to investment officer III in January, Kristl Okimoto helped lead the largest direct deal in CalPERS’ recent history, in a process described by those with knowledge of the transaction as “highly complex” and on a tight timeline. Okimoto is credited with having cultivated many of the pension’s largest and most important relationships, and having introduced better collaboration methods to streamline sourcing, evaluating and monitoring activities during the pivot to remote working. She also helped initiate a women’s networking circle within CalPERS’ PE unit. 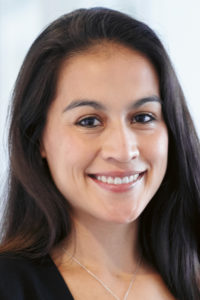 Maria Prieto was recently promoted to co-head of Europe and head of sustainability for Schroders Private Equity, expanding her remit to cover the firm’s overall European investments as well as developing its sustainability efforts. She also co-leads the firm’s global co-investment fund and has been instrumental in growing its co-investment practice. In 2020, Prieto contributed to the launch of the Schroder Big Society Capital Social Impact Trust, an investment trust focused on addressing issues such as homelessness. She is also known for her DE&I initiatives within the firm, including recruitment and mentoring. 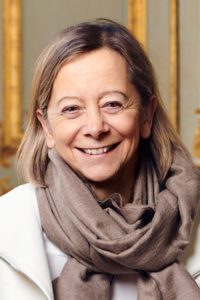 As women of influence in the private markets industry go, it is hard to look past Ardian’s founder and president, Dominique Senequier. One of seven women to be admitted to France’s prestigious Ecole Polytechnique in 1972 – the first year the educational institution admitted women – Senequier went on to launch Ardian in 1996 when AXA’s then chief executive asked her to launch a private equity arm. The rest is history: Ardian today boasts more than $112 billion in AUM and is known for its egalitarian approach to ownership, both at the firm itself and in its portfolio companies. 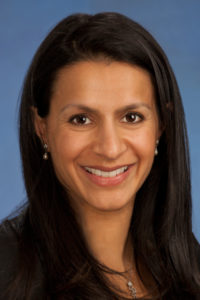 Since joining Goldman Sachs out of university in 2001, Nishi Somaiya has risen to become co-head of the bank’s Global Growth Equity investing business, managing a team of 75 and a $9 billion portfolio spread across more than 200 companies. Somaiya was a founding member of the growth equity business as well as the bank’s European mid-market lending division, we understand. As well as being an advocate for DE&I within the bank, she has thrown her support behind Launch with GS, a $1 billion commitment to invest in companies and managers with diverse leadership. 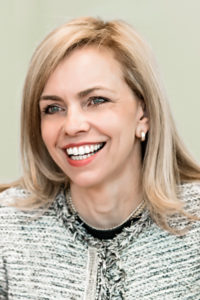 Helen Steers is an accomplished private equity investor, a well-known face on the European private equity scene and a former chair and council member of the British Private Equity and Venture Capital Association. Steers is a partner in Pantheon’s European investment team and a senior manager for its listed investment company. She has a history of work in advancing DE&I in the industry and is a co-founder of Level 20, an organization dedicated to improving gender diversity in European PE. Steers sponsored Pantheon’s signature of the UK Women in Finance Charter and its participation in the #100blackinterns initiative.