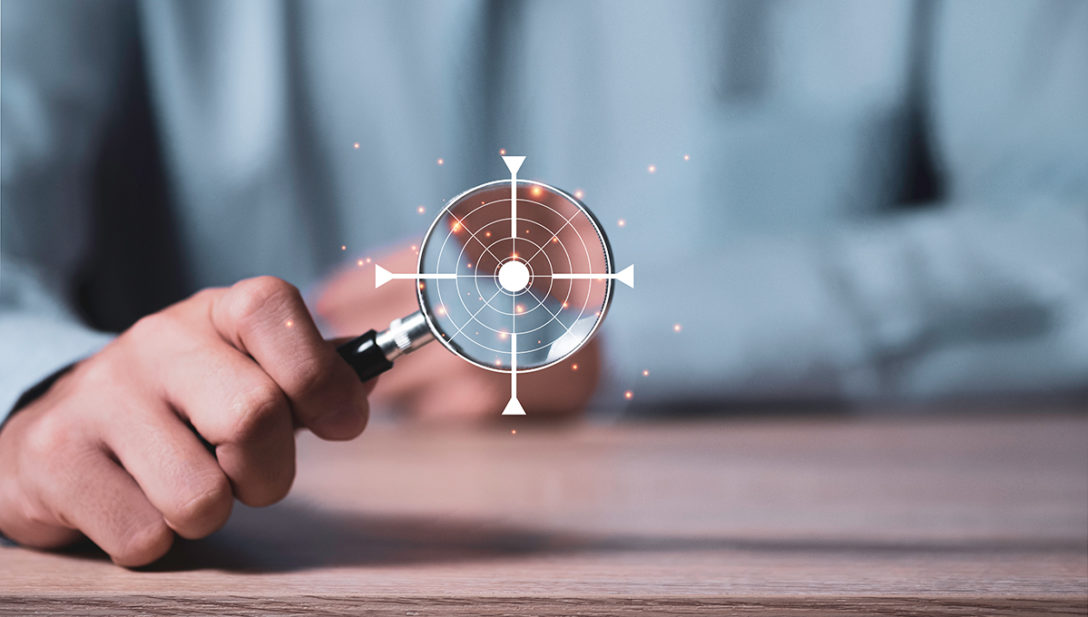 The SEC on Wednesday voted to put a series of sweeping new venture capital rules out for public comment. If adopted as written, the rules would prevent VC firms from charging a raft of fees and expenses to their clients. They would also prohibit funds from offering “preferential treatment” to select investors.

Up to now, VC have eluded some of the SEC’s more onerous rules because they’re unregistered advisers. However, the proposed rule for prohibited activities applies to all private fund advisers, registered or unregistered.

The prohibited activities rule would ban fees or expenses, including:

The SEC proposals would have a major impact on all private fund advisers. They would:

SEC chairman Gary Gensler promised to bring “enhanced disclosures” to an industry that his staff estimates handles some $18 trillion in gross assets. The rulemaking notice won the Commission’s approval, 3-1, at the SEC’s February 9 open meeting. Its backers and its opponent – Republican commissioner Hester Peirce – agree that the proposed rules go much further than that.

“After a decade of oversight of private fund advisers and multiple risk alerts,” Democratic commissioner Caroline Crenshaw said in supporting the proposal, “it seems requiring disclosures alone is likely not enough to adequately protect investors.”

Gensler and his allies say the rules are designed to help regulators to get a closer look at a secretive industry that’s has become essential to the world economy. They’ll also help protect an increasingly growing body of ordinary investors – or the ordinary people behind huge pension funds – from shady practices that have grown like mold in the industry’s darkness, Gensler and his allies claim.

“If adopted, it would help investors in these funds on the one hand, but also the funds themselves on the other hand,” Gensler said. “It matters because these funds are large and growing larger. Thus, it’s worth asking whether we can increase efficiency, transparency and competition in this field.”

Peirce condemned the proposal. She said it was a “sea change” in how the Commission regulates private funds. It’s also a standing insult to the “well-heeled, well-represented investors who can fend for themselves,” Peirce said, using the language from the seminal Supreme Court decision that gave private funds their cover against disclosure rules, SEC v Ralston Purina.

In addition to the prohibited activities rule, the SEC has proposed a number of other rules for private funds in five other areas:

Audit rule. Applies to registered private fund advisers. It would require at least yearly audits and at a fund’s liquidation. Investors would have to get copies of the audit “promptly.”

Secondaries rule. Applies to registered private fund advisers. They’d have to obtain “a fairness opinion” from a certified evaluator before buying or selling secondaries. The auditor will weigh in on whether the offered price is fair. Advisers would also have to share a summary “of any material business relationships the independent opinion provider has or has had within the past two years with the adviser or any of its related persons.”

Compliance risk rule. Applies to all registered funds, private or not. Would require advisers to document their annual audits in writing.

Comments are due within 60 days of the notice posting in the Federal Register, Gensler said.