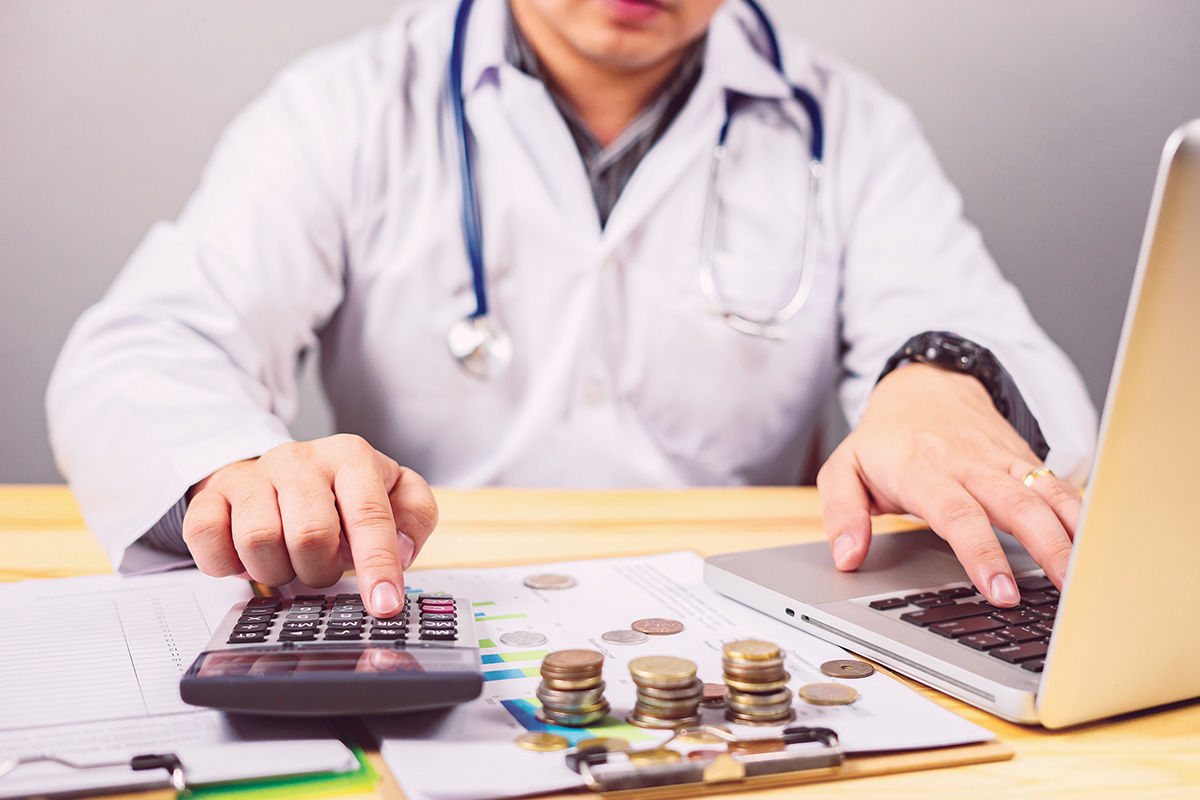 Healthcare and medicine have been top-of-mind worldwide during the worst pandemic in more than century.

But venture funds focused on those sectors are filling their coffers.

“The current health crisis is a reminder of the need for innovation in sciences and biotech,” said Corey Goodman PhD, managing partner with venBio Partners, a life sciences venture firm that closed its third $394 million fund last week.

The San Francisco VC is one of four healthcare firms that announced a new fund within the last week and a half. In addition, Flagship Pioneering raised $1.1 billion for its seventh origination fund, ARCH Venture Partners closed on $1.46 billion in funding across two funds and Deerfield Management Company revealed an $840 million second healthcare venture fund.

This level of funding indicates that LPs believe that investing in biotech has the potential to not only lead to better treatments but can also bring strong financial returns.

While venBio received commitments for its fund prior to the height of covid-19 outbreak, none of the firm’s backers pulled out of the fund after it became evident that the economy will be battered amid the pandemic, Goodman said. ARCH and Flagship Pioneering also did not lose any LPs, he added.

“Biotech and healthcare tend to do well during recessions,” Goodman said.

Last year, more than 60 biotech companies held IPOs. So far in 2020, 13 biotech companies have launched public offerings, including venture-backed Zentalis Pharmaceuticals, which debuted on April 3. It was the first public offering since shelter-in-place orders began. The cancer treatment developer opened on Nasdaq at $18 and closed its first day of trading at $23.20 per share, a 29 percent increase, indicating that public markets may still have an appetite for healthcare.

VenBio’s third fund is about $80 million larger than its second $315 million fund the firm raised in 2015.

Although the firm did not have a shortage of demand, key LPs asked venBio to keep the fund under $400 million. “Statistically, when funds grow too large, there is too much coordination involved,” Goodman said.

Increased interest from financial investors is another indication that venBio and the biopharma industry as a whole have strong growth potential. While LPs in the firm’s 2011 $179 million first fund were primarily pharma companies, 90 percent of the third fund’s LP base are financial backers including family offices, fund of funds and endowments.

VenBio expects to invest in 15 companies writing checks up to $30 million per start-up, Goodman said. The firm will fund companies across stages of development and will look to get a proof of concept within five years.

Established in 2011, the firm counts eight exits from its portfolio, including six IPOs.

While biotech firms now have more money to invest, a big concern for the industry is delay and disruption of clinical trials amid the pandemic. “Fortunately, most of venBio’s portfolio companies are not in the middle of Phase 3 pivotal studies, the ones we most worry about,” Goodman said.