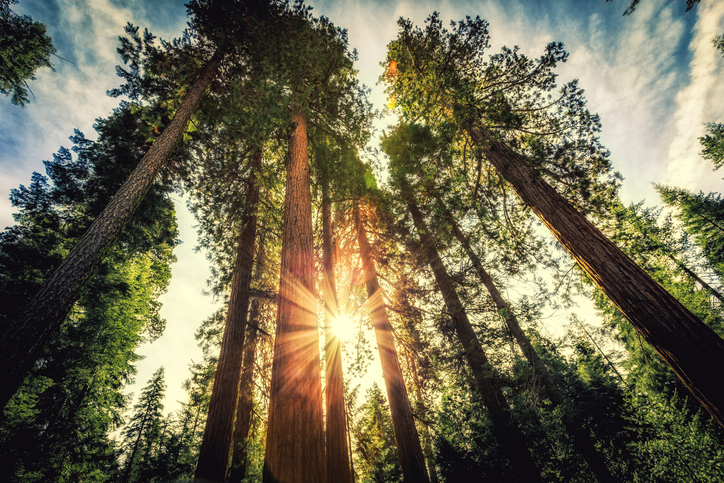 Home News and Analysis LPs Hamilton Lane’s Miguel Luiña on why the growth segment will continue to...

When covid-19 escalated in March, there was a general sentiment that late-stage investing will slow significantly amid a price correction in public and private markets.

But instead of retreating, VCs invested 10 percent more in US-based late-stage companies in the first half of 2020 than during the same period last year, according to data from PitchBook and the National Venture Capital Association (NVCA). Late-stage deals also grabbed a bigger portion of total venture activity, as overall VC investing activity slowed down slightly from last year.

In fact, many investors were pleasantly surprised by how well the late-stage market has performed during the last five months.

Hamilton Lane, a private markets advisory and management firm, believes that investor appetite for late-stage and growth equity space will continue to increase, benefiting from several trends that emerged during the pandemic.

The Bala Cynwyd, Pennsylvania-based firm, which has $516 billion in assets under management and supervision, has been bullish on this segment for several years, but it is seeing even greater opportunities in growth markets now.

“Covid-19 essentially hit fast-forward on many long-term growth-equity trends,” says Miguel Luiña, head of global venture and growth equity for Hamilton Lane. He identifies SaaS for remote working, digital health, and ecommerce as some of the key sectors that are accelerating for growth-stage investing amid the pandemic.

Unlike early-stage start-ups that are still ramping up, many late-stage companies are reaping the majority of rewards from the shift of analog to digital.

Late-stage companies have fared well during the downturn, not only due to increased user adoption but also because they are now more efficiently capitalized and could withstand further market shocks.

At the start of the pandemic, managers asked their portfolio companies to conserve cash and lower burn. “The effect of this was surprisingly dramatic. Many companies cut their cost basis nearly 40 percent overnight. Some companies also shored up their balance sheets by raising additional capital. As a result, most companies in our portfolio gained years of runway,” Luiña says.

Funds participating in the growth asset class has been increasing dramatically, according to Luiña. The first half of 2020 saw an influx of fresh capital, which include General Catalyst’s $1 billion growth fund and the $4.9 billion that Summit Partners raised for its tenth growth equity fund.

More than a handful of venture firms, including Lightspeed Venture Partners, Mayfield and Index Ventures, also raised opportunity funds for supporting later-stages of best-performing companies. “Follow-on funds have been a big trend among early-stage firms, and we think this trend will continue,” Luiña says

And the availability of private capital means that stronger companies can continue growing in private markets without rushing to the public markets. “Generally, investors are happy to delay exits because growth is compounding,” Luiña says.

Although these companies stay private for longer periods of time, returns from this market segment come back to limited partners faster than from early-stage venture capital.

“Our client base is particularly interested in increasing exposure to growth equity,” says Luiña, who adds that venture and growth equity have recently been the bright spots of LPs’ portfolios.

While Luiña acknowledges that the growth-equity segment of the private markets is notoriously difficult to define because “everyone views it differently,” Hamilton Lane’s definition of the asset class is broad.

“You can look at the number of unicorns as a proxy for growth equity. It is a sizable market,” Luiña says.

In the meantime, valuations of growth equity companies have generally not decreased during the pandemic. “This is a sector where high-quality companies continue to command premium valuations,” Luiña says.