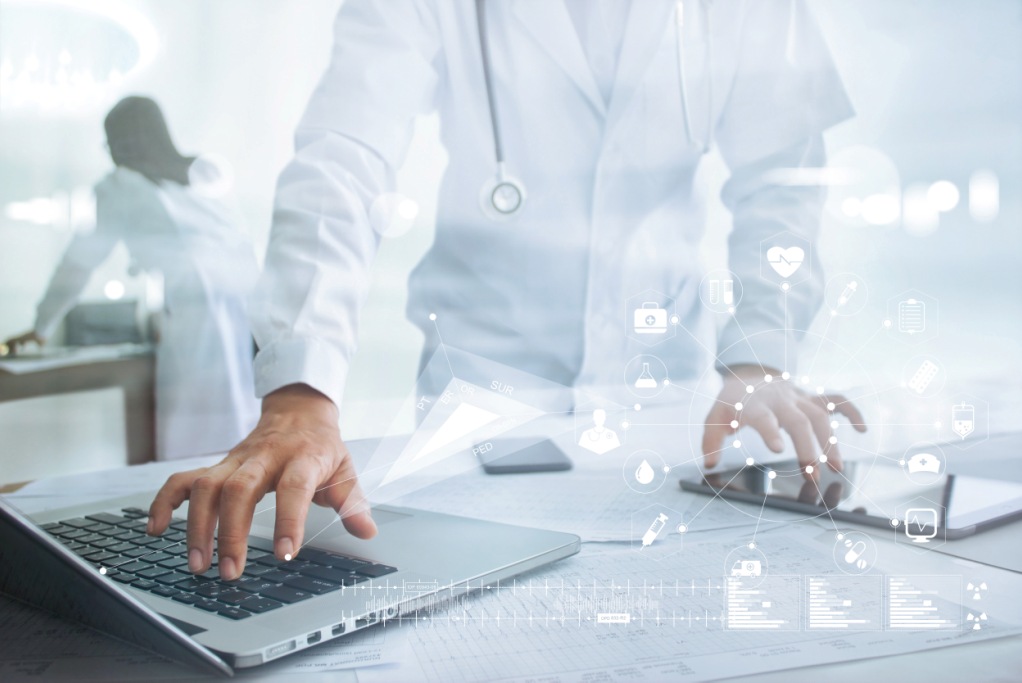 Investor interest in healthcare technology was on the rise before the covid-19 pandemic broke out, but the largest health crisis in recent history appears to be attracting even more venture dollars to the sector.

While some areas of healthtech, such as telemedicine, are accelerating at an unprecedented pace, patients’ actual day-to-day needs did not change during the covid-19 pandemic, says Steve Tolle, a partner with HLM Venture Partners, a healthcare-focused firm.

In its 25-year history, the Boston-based firm has financed 85 tech-enabled healthcare companies and exited more than 30 of those investments, making HLM, which is currently raising its fifth $125 million fund, one of the more experienced firms dedicated exclusively to healthcare.

Since HLM has been through multiple business cycles, Tolle cautions that investing in healthcare presents many challenges that newer entrants into the sector may not be aware of.

“Health tech adoption trends are slower than for many other technologies, such as fintech,” he says. Hospital systems, the ultimate buyers of healthcare services and devices, tend to take a long time to make decisions, especially now when their revenues have been slashed due to canceled elective procedures.

Healthcare investors have to be patient, says Tolle, who adds that it takes an average of 10 years to get to a liquidity event.

As an example, HLM led Phreesia’s $3 million Series A in 2006. The firm exited this investment 13 years later when the developer of the digital patient check-in system went public in July 2019 at a valuation of more than $600 million.

HLM’s other notable exits include TelaDoc, the world’s largest telemedicine company, that debuted on the NYSE in 2015, and Change Healthcare, a software and analytics platform, which had its public market debut in June 2019.

The long exit cycle could also be a problem for LPs who are focused on IRR, Tolle says. For this reason, most of the firm’s LPs are strategic backers, such as CHRISTUS Health, United Health Group and BlueCross BlueShield of North Carolina, which invests in HLM through its partnership in Mosaic Health Solutions and Echo Ventures. HLM also counts as LPs family offices, which are traditionally invested in healthcare-focused funds if one of its members had a health condition, but more recently started viewing the sector as a timely investment opportunity, Tolle explains.

HLM has not adjusted its strategy amid the pandemic, but the firm’s interest in certain themes, such as behavioral health, became timelier, according to Tolle.

“We are stage agnostic, which gives us great latitude,” says Tolle, who adds that the firm looks for companies with at least $5 million to $10 million in recurring revenue.

The firm’s latest investment was a $71 million Series C round of LetsGetChecked, an at-home health testing company, which can test for covid-19 and other conditions. HLM’s five partners generally write checks of $4 million-$5 million toward companies that span digital health, medical devices, consumer engagement and telehealth.

The current boom in healthtech is not only bringing new investors to the sector, it is also driving up the values of later-stage deals, says Enrico Picozza, another partner with HLM.

“We just lost a deal to a Silicon Valley firm that offered an $80 million-$90 million valuation on a company we thought was worth $40 million-$50 million on pre-money basis,” says Picozza, who was previously a molecular biologist and an operator.

More investors want to be in healthcare because it is a big market and a large part of the US economy, Picozza says. He adds that this is the second time in his 13 years as a VC that he sees a flood of new investors in the sector. Last time non-experienced VCs pushed into healthcare was prior to the global financial crisis.

“After the GFC, more than half of the healthcare VCs went out of business,” he says. “The firms that lived through that crisis will be a little smarter now and will invest in later-stage deals.”