Venture Capital Journal
Home News and Analysis Deals & Exits Hims will likely not be going public via reverse merger with a...
Deals & Exits 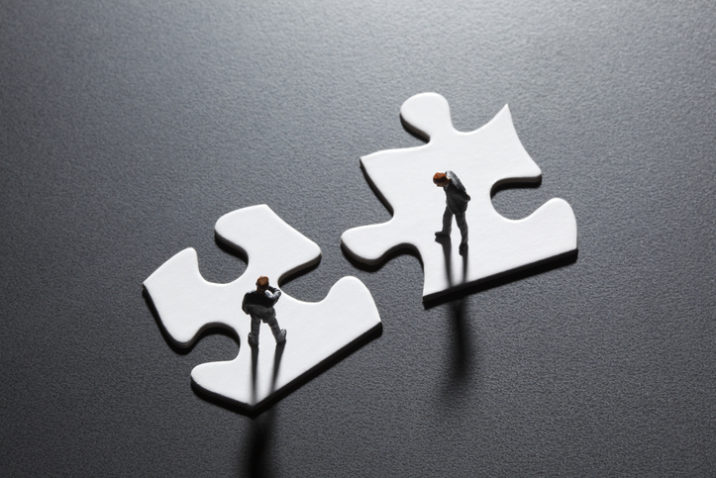 Hims, a provider of telemedicine services and healthcare products, will likely not be going public through a reverse merger with a special purpose acquisition vehicle (SPAC), according to a venture source familiar with the talks.

The San Francisco-based company’s potential merger with blank-check company Oaktree Acquisitions Corp., at a valuation of about $2 billion, was reported by Bloomberg News earlier this month.

The source said that Hims had one meeting with a SPAC, but a deal will likely not take place soon.

Hims remains open-minded about going public through a reverse merger with a SPAC, but they are not going to be pursuing this option soon, the source said.

This type of transaction could be a viable avenue for Hims if a blank-check company offers the telemedicine company an attractive valuation, according to the source. The venture source offered an example of raising $200 million at a valuation of $3 billion as something that could be appealing.

The company did not respond to a request for comment.

The venture source said that while Hims deal may not be happening soon, reverse mergers with SPACs will likely continue to gain investor attention.

Editor’s note, Aug. 18, 2020. This story was changed after publication. The original story named the source of the news. Following publication, the source said he did not understand that his interview was on the record, so VCJ decided to remove the source’s name. VCJ also added the word “likely” after the word “not” in the first paragraph of the story, since there is still a possibility that Hims could go public via a SPAC. Finally, VCJ changed the original headline to reflect the changes to the story. All material discussed in interviews is on the record unless by explicit agreement ahead of the entire interview or specific portions of the interview. In the case of this article, VCJ did not immediately adhere to its own editorial policies. First, it is our policy to note and explain post-publication changes to articles. Second, interviews are on the record unless explicitly agreed otherwise – in whole or part – ahead of time.