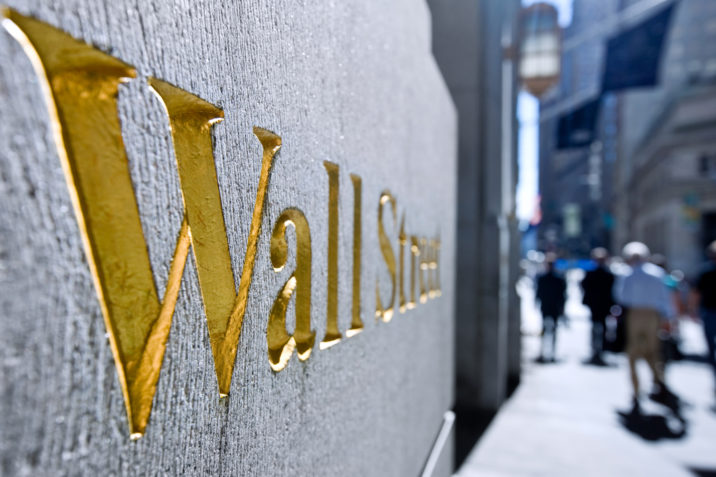 Proponents of direct listings remain optimistic about the IPO alternative despite a recent setback with the Securities and Exchange Commission.

The SEC on Dec. 6 rejected the New York Stock Exchange’s proposal for allowing companies to raise new capital in conjunction with direct listings.

The NYSE’s proposal likely “got ahead of other SEC rulemaking, and exchanges may have to piggyback on new guidelines once they are available,” said attorney Ran Ben-Tzur, a partner focusing on capital markets at Fenwick & West.

It is not uncommon for the SEC to reject a proposal, only to approve a modified version later.

“The SEC said previously that they are not super happy with the current environment for IPOs, especially with retail investors not having access because companies stay private longer now,” Ben-Tzur said.

The NYSE said in a statement, “We remain committed to evolving the direct listing product. This sort of action is not unusual in the filing process, and we will continue to work with the SEC on this initiative.”

Direct listings came into the spotlight after Spotify and Slack successfully used the novel approach to list their shares on the NYSE and Bill Gurley, a Benchmark partner, gathered a “who is who of Silicon Valley” in an educational conference on the topic earlier this fall.

There are many benefits to doing a direct listing compared to an IPO. They include no lock-up period and market-based rather than investment banker-determined pricing, which Gurley argues favors the buy side.

But the biggest drawback of the novel method is no ability for companies to raise primary capital. The NYSE proposal to the SEC was trying to correct for this by creating a hybrid approach, which would allow for new shares to be issued in addition to permitting all existing shareholders to sell their stock on the first day of trading.

IPOs vs direct listings: the good, the bad and the elegant

Rage against the (IPO) machine