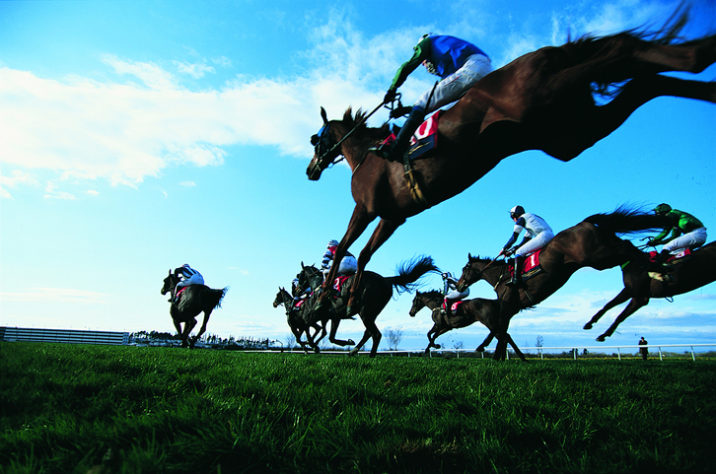 Industry Ventures is known as a secondary investor, but the firm’s most spectacular bet was on a primary seed fund. Back in 2009, the San Francisco firm wrote the first institutional check to Lowercase Capital, Chris Sacca’s fund that was one of the earliest investors in Twitter.

That was a time when many innovative tech companies were getting launched, and the firm that previously bought mainly distressed venture portfolios at cents on the dollar was seeing opportunities in early-stage emerging venture managers who were investing in the era’s promising start-ups.

In 2009, Industry Ventures bought Alexandria, Virginia-based Little Hawk Capital Management, a then two-year-old fund of funds invested in emerging managers, such as .406 Ventures and Foundry Group.

“When I joined Industry Ventures and brought over the primary fund with me, it was about two-thirds committed towards a $30 million target,” says Roland Reynolds, who founded Little Hawk and is now a senior managing director with Industry Ventures.

The two firms combined efforts into a rebranded early-stage hybrid fund of funds that invests in seed and Series A emerging managers via primary fund commitments and lightly-funded secondary purchases, as well as direct co-investments in Series B and C rounds of high-growth companies alongside fund managers.

Since its formation, the hybrid fund of funds raised $865 million across five funds, invested in about 80 emerging managers and took co-investment positions in many top-performing companies, including Twitter, Uber and Zynga. The LP is currently investing out of the $335 million Industry Ventures Partnership Holdings V, which closed in June 2018.

“Like everything in Industry Ventures, creation of the hybrid fund of funds was an evolution,” says Reynolds, about the venture firm that now manages $3.6 billion in total assets and in the last five years has added a late-stage direct secondary strategy and a tech buyouts fund. Each of the firm’s four strategies serves a specific segment of the venture lifecycle, he says.

The hybrid fund of funds has not altered its investment criteria since its launch over 10 years ago.

The LP continues to back emerging VC funds that are as small as $10 million and no larger than $250 million, writing checks anywhere from $1 million to $10 million.

“We usually invest in funds one or two, and we have re-upped in funds until their roman numeral four or five. But if the next fund is above $250 million, we will stop investing,” says Reynolds, who focuses almost exclusively on managing the firm’s hybrid fund of funds. This means that Industry Ventures did not participate in the later funds of some of its more successful partners, including True Ventures, Foundry Group and Altos Ventures.

“We need to keep the talent pool fresh,” says Reynolds, who adds that the strategy includes three to five new primary or secondary managers in each fund cycle, which is typically every two and a half years.

The fund of funds invests in technology but does not back managers focused on life sciences, medical devices and cleantech.

“I am interested in all segments related to IT and I am interested in them all the time,” Reynolds says, explaining that he is not in principle shying away from segments impacted by the coronavirus crisis such as travel-related technology. “Just like you cannot time the public market, you cannot time the early venture market. Everyone who invests in this asset class knows that this is more than a 10-year journey.”

About 40 percent of the fund of funds comprises of primary funds, 40 percent comes via the acquisition of unfunded commitments on the secondary market (defined as less than 50 percent called) and another 20 percent are direct co-investments, according to Reynolds.

As for how emerging managers should pitch Industry Ventures’, Reynolds says: “Email me. I don’t put up barriers. I am always trying to expand and find new relationships.”

Reynolds, similar to most LPs, takes a long-term view. But he and his team are having conversations with current and prospective GPs on Zoom while a big part of the country observes stay-at-home orders.

While it may be a lofty goal to find and fund the next Chris Sacca, Industry Ventures continues to back strong emerging managers. The LP’s latest publicly known additions are Pear, Bee Partners and Amplify Partners, and Reynolds is ready to meet groups like them.

Total AUM: $3.6bn across all Industry Ventures strategies, $865m in the hybrid FoF

Types of funds it won’t invest in: Cleantech, life sciences and medical devices

What the firm looks for in managers: “We are looking for gritty GPs with unique networks and a sustainable deal flow edge fused with credibility as successful entrepreneurs or investors to effectively compete for early-stage financing opportunities.” Roland Reynolds.

Stage preference: Seed and Series A

Co-investments and direct investments: About 20% of the fund in co-investments in Series B and C rounds of better-performing companies.

Total number of managers in portfolio: About 80