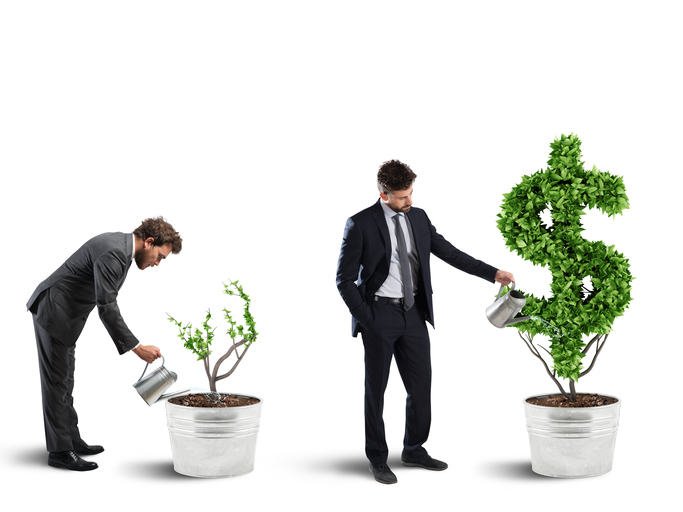 The San Francisco firm that is best known for its secondaries investing, but also manages a direct co-investment strategy, an early-stage hybrid fund of funds, and a tech buyout fund, is seeking $300 million for Industry Ventures Direct II, according to a filing with the SEC.

The fund was launched in June 2019, according to the regulatory filing. Hans Swildens, CEO and founder of the firm, is listed as the general partner on the second direct fund.

The direct strategy invests in mid- and late-stage rounds of growth companies alongside small fund managers. In most cases, the relationship with these venture funds is initially entered into via an early-stage fund of funds. Industry Ventures does not invest as an LP in funds larger than $250 million, but continues to support the “winning” companies in these funds through the co-investment strategy, Roland Reynolds, a senior managing director with the firm, previously told Venture Capital Journal.

“The Direct fund was established to further collaborate with our venture fund managers to be a friendly direct co-investor for post-seed and A round financings. It completes our investment platform by enabling our team to provide capital across the lifecycle of high growth tech companies and funds,” Reynolds said in a blog post when the $200 million first direct fund was announced in 2016.

Industry Ventures is also currently raising its ninth secondaries fund, as reported by VCJ earlier. The size of that fund is not known.

ERS Texas has $28.3 billion in assets under management, according to data from Private Equity International, an affiliate of VCJ. The LP has backed other Industry Ventures funds, including the firm’s $500 million secondaries fund that closed in 2016.