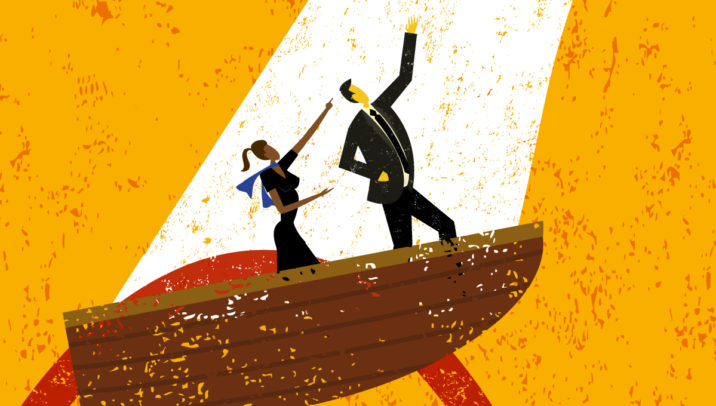 But there are still plenty of investors eager to back new funds, says Christoph Klink, a partner in the Berlin office of Antler, an early-stage investor that also operates an accelerator.

“A number of fund of funds programs have started to allocate more to emerging managers,” he adds, “but with a very careful approach to picking the right managers with the right underlying strategy, a differentiated approach and good access to dealflow.”

Among Europe’s notable newer firms is La Famiglia, one of Europe’s few female-led VCs. The Berlin-based firm, which invests in seed and early-stage rounds across Europe, closed on $41.4 million for its debut fund in 2017 and $58.2 million for Fund II in 2020, according to PitchBook. La Famiglia started marketing its third fund earlier this year.

“They have a number of robotics deals,” Klink says. “They go deep and have a great network in the industrial space, really leveraging that successfully for the success of their portfolio companies.” La Famiglia also has “built a credible supporter base [to back] more female entrepreneurs, which the European ecosystem has too few of.”

Another new fund garnering attention is AENU, which launched in July with €100 million from family and friends of founders Fabian and Ferry Heilemann. Formerly known as Pirate Impact, AENU evolved out of the Heilemann brothers’ family office and will invest about 80 percent of its capital in climate impact start-ups working on carbon removal, energy storage or alternative proteins. The remaining 20 percent is earmarked for companies addressing social inequality in both Europe and the US. The evergreen fund will write checks for €500,000 to €5 million for eight to 10 new companies per year.

Climate impact is an area in which Europe has an opportunity to get an edge over other parts of the world “because the European investor population is a bit more aware of the need and of the potential of building great climate tech businesses,” Klink notes.

While AENU only recently emerged, the Heilemanns have a lengthy track record. Fabian was a partner at Germany’s Earlybird Venture Capital and Ferry co-founded and was CEO of the logistics tech unicorn Forto. The brothers aim to grow AENU’s capital under management to €500 million by 2026.