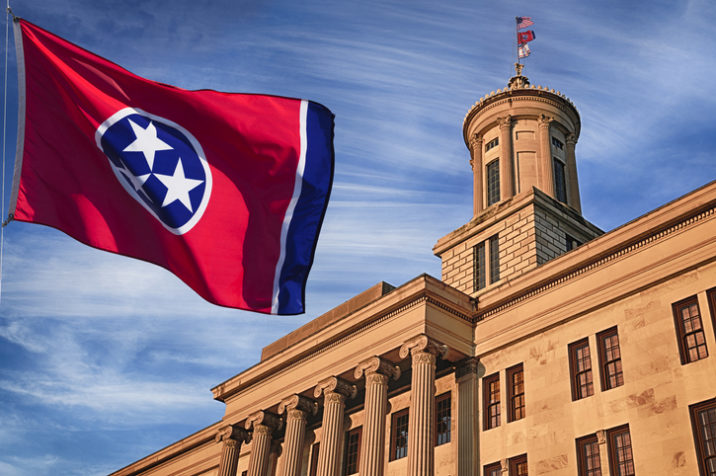 Tennessee Consolidated Retirement System (TCRS) has been a devoted venture capital investor since starting its VC program in 2009.

And its faith in the asset class appears to be gaining strength.

Year-to-date, the Nashville-based pension plan has committed $325 million to venture, significantly more than in previous years. Last year, TCRS committed $140 million and in 2018 its VC investments added up to $183 million.

In 2020, Tennessee Consolidated was successful with materially increasing commitment sizes with several of its venture capital partners, director of private equity Daniel Crews said in an email.

The retirement system announced $175 million in commitments to four venture firms during its board meeting last week.

The commitments included a $50 million investment in Canaan Partners’ 12th fund. The Menlo Park-based firm did not disclose the fund target. Canaan’s $800 million 11th fund was raised in July 2017

TCRS also announced a $50 million allocation to IVP’s 17th fund. The size of the late-stage and growth-equity firm’s latest fund was not revealed. In 2017, IVP wrapped up its 16th fund with $1.5 billion in commitments, the largest in the firm’s nearly 40-year history.

Additionally, Tennessee Consolidated agreed to invest $30 million in Foundation Capital Leadership Fund II. The Palo Alto firm is raising $200 million for this fund, according to a regulatory filing. Foundation Capital closed its previous Leadership fund in September 2000 with $150 million in committed capital, according to data compiled by Private Equity International, an affiliate publication of Venture Capital Journal.

Earlier in the year, Tennessee Consolidated approved a $150 million commitment to General Catalyst’s latest fund, as previously reported by VCJ.

“Nowhere else in the TCRS’ portfolio can we access the kind of outsized returns that high-quality start-ups can provide,” Crews said at that time.