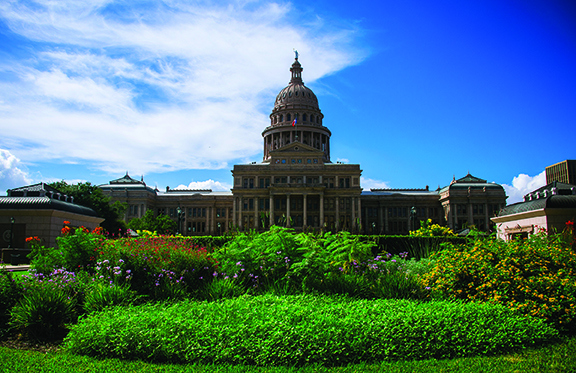 The Texas County and District Retirement System (TCDRS) has been an active investor in venture capital and growth equity for over a decade and this year so far appears to be no different.

The Austin, Texas-based pension system has invested $255 million in the asset class from the start of 2020, according to the organization’s website.

The pension fund most recently committed $30 million to DCVC Bio II on May 29. The San Francisco firm is raising a $275 million fund that will focus on early-stage computational biology start-ups, according to a filing with the SEC.

In March, TCDRS agreed to invest €​75 million (about $85 million) in Summit Partners Europe Growth Equity Fund III, a €​1.09 billion fund, which invests in various sectors including healthcare, fintech and technology in Europe.

All commitments were re-ups with existing venture relationships.

In 2019, TCDRS committed more than $460 million to 11 venture funds, including $100 million to New Enterprise Associates 17th fund, which closed earlier this year on $3.6 billion.

The $33.4 billion retirement system has increased its target private equity portfolio allocation from 16 to 18 percent last spring. The actual PE allocation was 15.9 percent as of March 30.