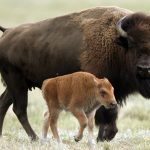 Firms & Funds
david toll
-
21 September 2016
Mike Nugent, a co-founder and chief executive of Bison, a five-year-old company that provides an online platform for investor-relations professionals, left the company earlier this month. Why Nugent left is unclear, although a source familiar with the situation noted that the venture-backed company has brought in a strategic investor. Buyouts Insider, publisher of VCJ, was unable to reach executives […] 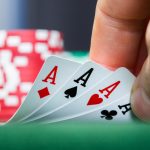 LPs
david toll
-
8 September 2016
Pension giant Massachusetts PRIM has outdistanced many of its peers in the race to achieve top-quartile private equity returns. Are the superior results just a fluke? A working paper issued recently by the National Bureau of Economic Research suggests that its outperformance stems from skill and not just chance. The four authors compared the returns achieved by investors with those that would have resulted had they picked funds […] 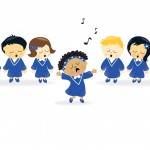 News Briefs
david toll
-
16 October 2014
Less than a year after Thomson Reuters outsourced its benchmarking to Cambridge Associates, Bison has introduced a series of free benchmarks to help institutional investors determine how the performance of a single fund measures up against a population of peers. 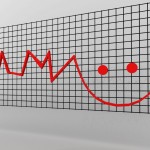 LBO funds have been strong performers; venture has momentum: Buyouts 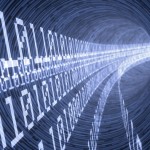 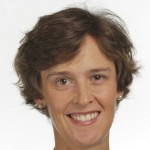 LPs
david toll
-
11 March 2013
Institutional investors have long signed on to Modern Portfolio Theory, which teaches that a critical element in producing good returns is selecting the right asset allocation targets. Picking the right assets, or asset managers, is important too. But it’s perhaps secondary. That said, once you get down to a single asset class, and particularly an […]

News Briefs
david toll
-
21 February 2012
This clean energy investor has an unusual approach to ensure a thriving market for its portfolio companies' products.

5 Questions For David Teten, With #Insight On Hashable, Klout: UPDATED

News Briefs
david toll
-
22 June 2011
David Teten, founder of one company that mines social networks for deal leads, another that mines social networks for recruitment leads, another that connects hedge fund managers with industry executives, and another one (alas, now defunct) that provided investment banking services to buyers and sellers of domain names, has landed a gig as a venture capitalist. Teten has become the second partner at New York-based ff Venture Capital since its inception in 1999. The firm holds stakes in such notable companies as Klout Inc. (mine is 50, thank you very much) and Hashable Inc., a company that stands at the crossroads of CRM and, yes, hash tags. Having known Teten for nearly a decade, and admired his mastery of the social networking scene, I thought I’d catch up with him with five questions to find out more about his new firm.
12Page 1 of 2